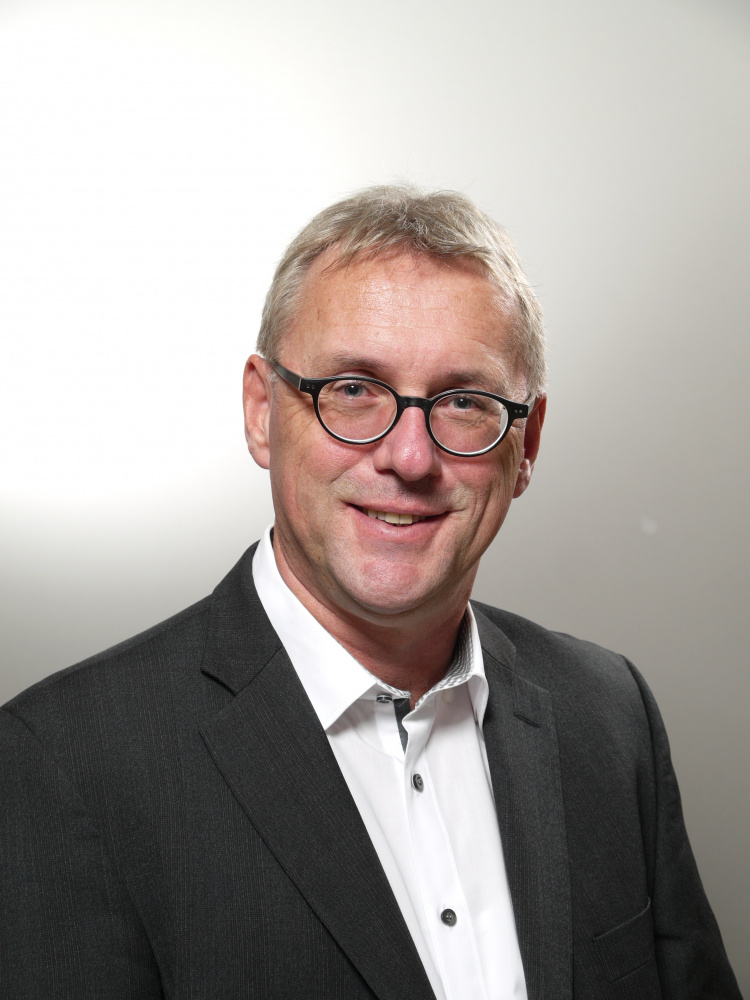 Dr Andreas P. Müller has worked as a senior scientific officer at the German Aerospace Center / Project management Agency DLR-PT since 2018. After focusing on the development of systems of Higher Education in international environments he joined the division of Strategy and Monitoring in the department of European and International Cooperation. He is part of the team that supports the German Federal Ministry of Education and Research in the realisation of the Federal Strategy for the Internationalisation of Education, Science and Research and became part of the S4D4C team at the DLR-PT in 2020. Andreas worked for about twenty years as a professor and researcher at various German universities and as a guest lecturer for various institutions of Higher Education worldwide. He earned his PhD in Linguistics from the University of Mannheim, where he also completed his Habilitation, the German entitlement to teach as a professor at universities. For about a decade he worked at a private university, Karlshochschule International University, Germany, as a full professor for Intercultural Communication and Intercultural Management. His areas of work and research included: Research on narratives and on diversity management in organisations and in society, see for example (in co-authorships), Narrative und Innovation – New Ideas for Business Administration, Strategic Management and Entrepreneurship, Springer VS Research (ed., 2013), Re-thinking Diversity – Multiple Approaches in Theory, Media, Communities, and Managerial Practice, Springer VS Research (ed., 2016), and Country Report Germany. Halfway to Integration: Observations on Recognition, Participation, and Diversity Management Practices in the Region of Baden, Milan: ISMU Foundation (2017) andInternational cooperation in tertiary education and adult education and the related development of competencies in the organisation and among the staff involved, e.g. intercultural training in international student and working groups, development of experience-based training conceptually and content-wise, with a focus on Europe (e.g. Diversity in the European Society), Asia (e.g. Cross-Cultural Encounters and Cultural Heritage in China and Malaysia), South America and North Africa. In S4D4C, he supported the conceptual developments of training, e.g. as far as pedagogical methods are concerned, and contributes with insights in some pertinent areas and regional topics of science diplomacy.