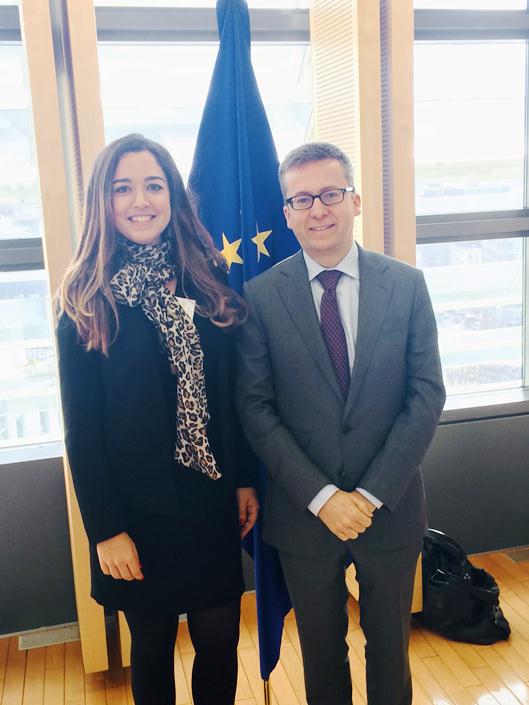 We are proud to report that Dr. Marga Gual Soler committed herself to cooperate with the S4D4C project. Over the past five years, Marga pioneered a number of initiatives at the AAAS Center for Science Diplomacy in Washington, D.C. to advance and elevate the critical role that science and technology play in policy, diplomacy, and society. In this role she led science diplomacy international programs and networks in partnership with governments, embassies, universities, international organisations, academies of sciences, NGOs, and many other institutions across the world. Some of her most exciting projects concluded over that time include:

Marga spoke at our S4D4C Madrid global conference last December and is a signatory of the Madrid Science Diplomacy Declaration. She agreed to contribute her in-depth expertise in science diplomacy and her extensive track record in science diplomacy training will be of great benefit to the S4D4C workshops and participants!

Marga is from Mallorca (Spain), holds a PhD in Biomedical Sciences from University of Queensland in Australia, a master’s degree from the University of Barcelona, and is alumna of the Georgetown Global Competitiveness Leadership Program. One of her biggest adventures of 2019 will be her participation in the largest all-women expedition to Antarctica to promote women’s leadership and visibility in science diplomacy and climate action – an endeavour you can support here.