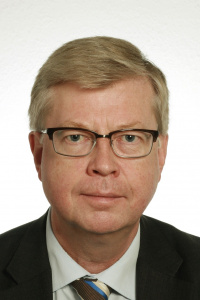 Frithjof A. Maennel held the opening keynote speech at the 2nd S4D4C networking meeting in Berlin.