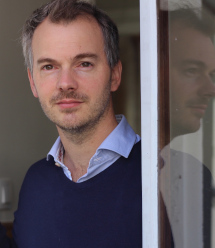 Léonard Laborie is a Research Fellow at the CNRS, UMR Sirice 8138. Agrégé d’histoire, he received his PhD from Paris-Sorbonne University (2006) and was a Fulbright Visiting Fellow at George Washington University, School of Media and Public Affairs (2008).
A member of the management committee of the Tensions of Europe international academic network, his research deals with the interactions between technology and diplomacy in the making of Europe since the 1850s. He is managing editor of the Journal of Energy History / Revue d’histoire de l’énergie.