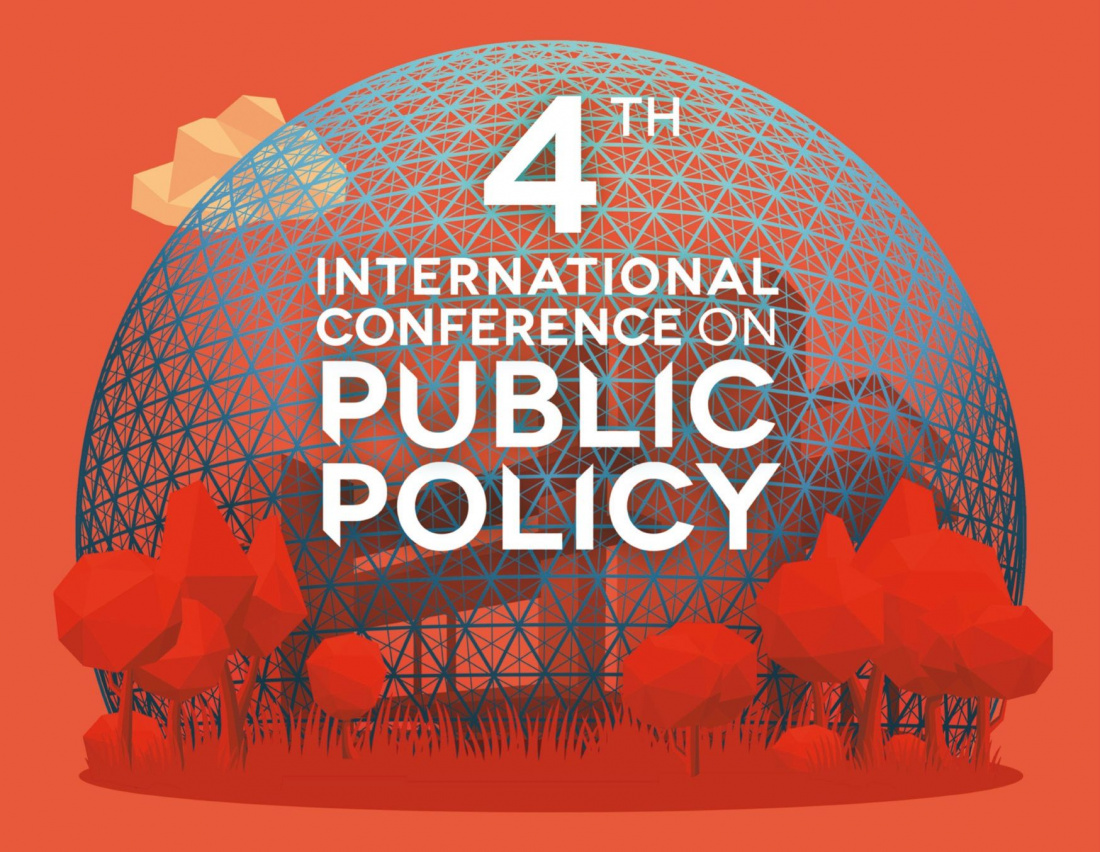 The 4th Edition of the International Conference on Public Policy (ICPP) took place from 26 to 28 June at the University of Concordia in Montréal, Canada – for the first time in North America. Public Policy researchers from around the world came together for the duration of three days, exchanging knowledge and sharing ideas on a broad spectrum of public policy areas – Science diplomacy being among them!

The 12 papers that have been discussed in this panel are: