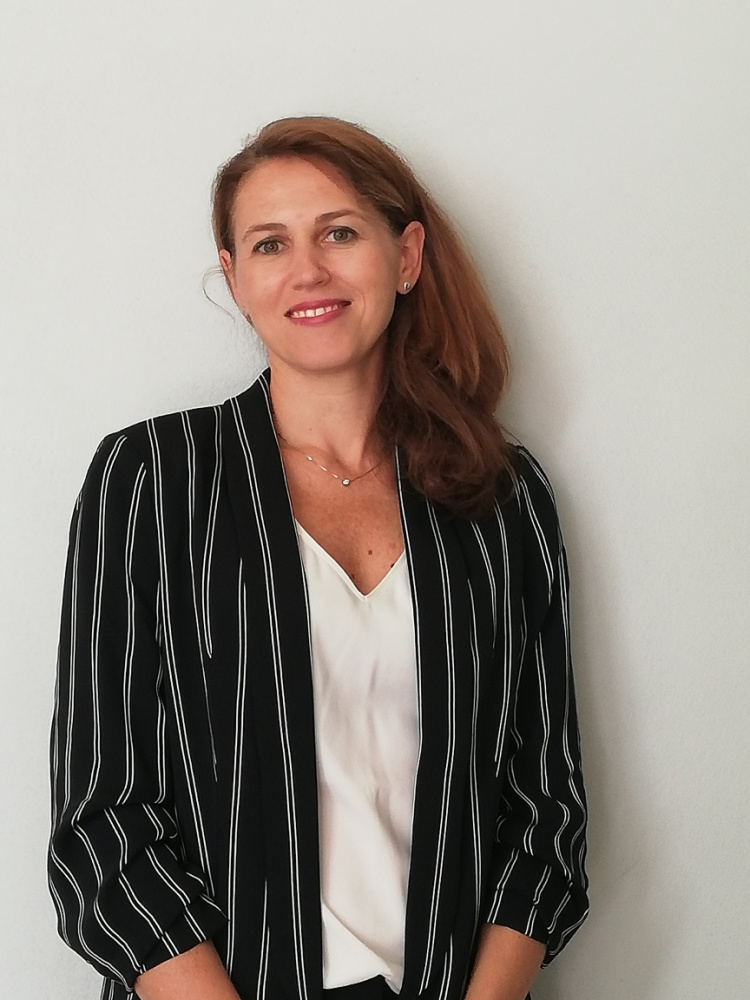 Sheila Perosa graduated in International and Diplomatic Sciences from the University of Trieste, Italy, and holds a MA in Theory and Practice of Human Rights from the University of Essex, UK. She returned to Italy in 2018 after spending 15 years in New York and holding different appointments at the United Nations Headquarters in the fields of Humanitarian Assistance and Public Information, including working in the UN Secretary-General’s Spokesperson Office. Prior to joining the United Nations, Sheila worked for Amnesty International and lived in France and Canada. In Italy Sheila has been part of the working team for the ESOF2020 Conference in Trieste, which, combined with her previous work experience made her a perfect candidate for the Science Diplomacy position within The World Academy of Sciences (TWAS). In S4D4C, she contributed to the implementation of the science diplomacy workshop in October 2019 in Trieste and other project activities.