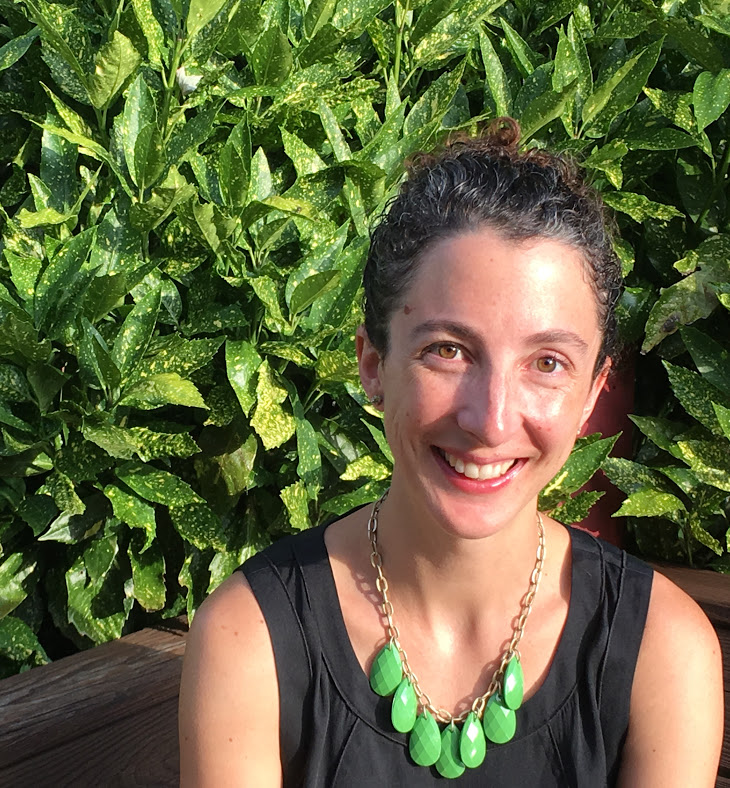 Science Diplomacy is fostered through the work of many actors around the world. For our second stakeholder voice, we contacted Julia MacKenzie, Senior Director for International Affairs at the American Association for the Advancement of Science (AAAS). The AAAS seeks to “advance science, engineering, and innovation throughout the world for the benefit of all people.” The AAAS has its very own Center for Science Diplomacy. Its role is to build bridges between communities, societies, and nations through closer interactions between science and diplomacy and to elevate the role of science in foreign policy to address national and global challenges. The AAAS is also an associate partner of S4D4C.

Could you please introduce yourself including your background and your current position at the AAAS in relation to science diplomacy?

I currently lead international affairs at AAAS – meaning I work across the organisation on international issues and partnerships – and direct our AAAS Center for Science Diplomacy, which runs programmes that advance science diplomacy in practical ways. AAAS is a large multidisciplinary scientific society and leading publisher of cutting-edge research through the Science family of journals. We have a broad mission – advancing science, engineering, and innovation throughout the world for the benefit of all people – that drives programmatic work in a variety of areas, science diplomacy being one of them.

My scientific background is in basic infectious disease research and public health – I have a PhD in immunology and microbial pathogenesis and a master’s in public health. My scientific career included research on HIV immunopathology, herpes simplex viral entry, and the malaria parasite Plasmodium falciparum. I shifted my focus to policy and worked for a large U.S. Government-supported global health program called PEPFAR, or the President’s Emergency Plan for AIDS Relief, at the U.S. Department of State, which is our foreign ministry-equivalent. PEPFAR aims to address the global HIV/AIDS epidemic and to do so, runs large health programs in many countries, especially in sub-Saharan Africa. While at the Department of State, I coordinated and oversaw a portion of the PEPFAR research portfolio, including three large multi-national randomised controlled trials in Africa. In addition, I coordinated the PEPFAR Scientific Advisory Board, ensuring that programmes were being informed by the latest science.

What is your shortest possible definition of science diplomacy?

Not really. Having previously worked at the U.S. Department of State, to me, “diplomat” means someone of high enough rank who is officially representing a nation-state.

As there is no clear definition, the label “science diplomat” is quite often arbitrarily used to define personal roles in science or diplomacy. What is your approach here – based on which criteria should somebody be called a science diplomat? What could be reasons for somebody to not call themselves a science diplomat/not use this label for themselves?

I use the term diplomat quite specifically (as above). I do think we should take care not to use the term “science diplomat” too loosely – because if it means everything, it means nothing. I don’t think it should be used so liberally that scientists who are interested in international affairs or who are working in international scientific collaborations start using it. Diplomats are answering to their government, which is a complicated thing. The accountability of scientists is generally speaking, very different, and that’s a good thing.

Would you say, science diplomacy plays a role in the current relationship between the USA and China?

The government-to-government relationship between the U.S. and China is increasingly tense. Science and technology cooperation was at the forefront of U.S.-China normalisation back in the 1970s, and it’s at the heart of many of the current tensions.

We are at a moment of relationship resetting, and it’s a delicate situation. Alongside the government-to-government relationship reset, many Chinese scientists are working with U.S. collaborators and vice versa – and such collaborations, when done transparently and upholding the global ideals of research integrity, are a boon to science itself. Science simply is an international endeavour and it has been for some time. As a representative body for scientists globally, AAAS is doing its part to ensure science remains international.

A lot of scientific momentum and potential will be lost if we severe ties with China completely. So scientists need to be at the table, in dialogue with government officials who are negotiating and formulating policies.

The S4D4C project is focussed particularly towards working on tackling the global challenges – How do you think we can overcome the prevailing tendency to put national interests first? Even scientists are not exempt from doing research in a national interest foremost. Do you think science diplomacy can offer solutions here?

This is such a tricky issue, and so important. I don’t think a typical practicing scientist has national interests in mind while working. I certainly didn’t back when I was at the bench. You’re focused on the scientific question at hand.

What are AAAS’ current activities in science diplomacy? And what will be important issues to look at in the next five to ten years?

The first phase of the AAAS Center for Science Diplomacy was focused on community building and it was a great success. There are increasing numbers of science diplomacy-focused projects (such as yours!) around the world. Globally, more schools are offering science diplomacy courses and concentrations for masters level and beyond. And there are increasing numbers of chief science advisors in foreign ministries. Just to name a few “data points.”

We are currently reviewing what the next phase of the AAAS Center for Science Diplomacy will focus on. We have new leadership at the helm of the AAAS with Dr. Sudip Parikh as CEO so the time is right for reflection and prioritisation. There are shifting geopolitical tensions that may guide us, but also areas particularly ripe for science diplomacy efforts, such as the urgency for action in the UN Sustainable Development Goals. Stay tuned!

AAAS traditionally has always facilitated the cooperation between scientists coming from countries where the political relations are strained – engaging with scientists between the USA and Iran for instance. Have you internally always regarded these activities as science diplomacy?

Yes, we consider those activities cornerstones of AAAS science diplomacy efforts. They are good examples of a unique role that non-governmental scientific societies can play in broad science diplomacy efforts. When formal diplomatic ties between the U.S. and other nations are strained, international scientific collaboration can still exist, and we can help support it.

Sometimes, a difference between US and European science diplomacy is mentioned. Would you say that there is such a difference? If so – in what ways are they different?

I suspect there are differences but don’t consider myself an expert on the U.S. vs. European approach. Because of the nature of the EU itself, I think science diplomacy is clearly more of a cornerstone framework both under development/in-process and actively being used in Europe.

In the U.S., I think the phrase has been comparatively less embraced. Which is not to say it’s not happening. For instance, when I worked for PEPFAR, a massive science diplomacy effort, I did not once use or hear the term. It’s only when I came to AAAS that I became aware of it.

For the website-category “stakeholder’s voices”, S4D4C invites selected experts in the field of science diplomacy and foreign policy to share their insights and knowledge with our readers. The interviews published here resemble the “researcher’s voices” where we feature S4D4C team-members and their views on science diplomacy and the project. With the “stakeholder’s voices” we also show the views of experts who are not directly involved in the project. The first stakeholder’s voice was published in June 2019 featuring a conversation with Jan-Marco Müller from the International Institute for Applied Systems Analysis. You can find it HERE.