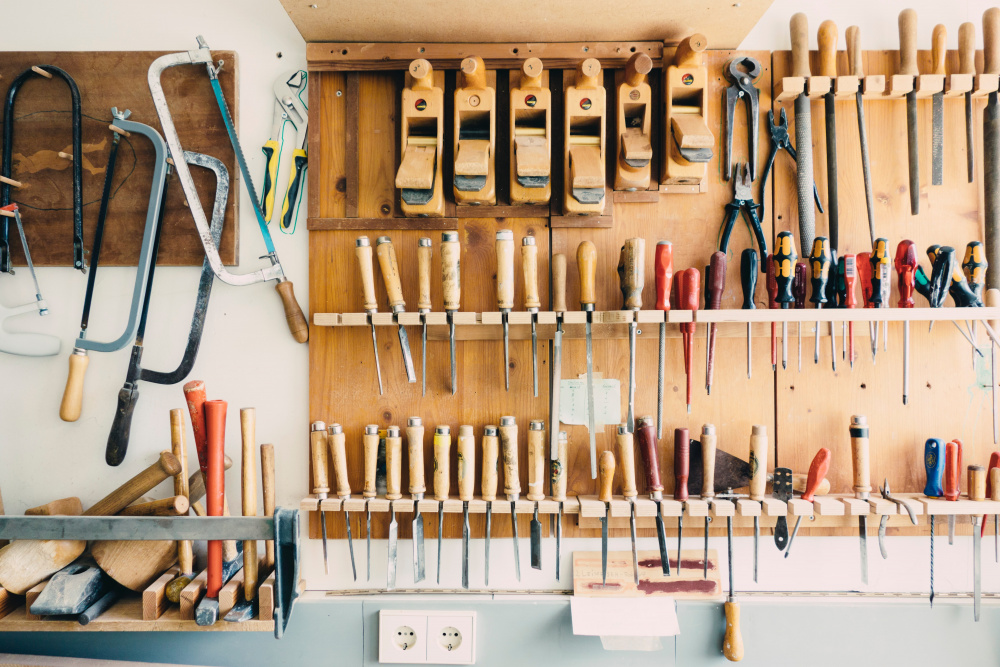 On this page, you find the matter ‘Instruments’, authored by Laure-Anne Plumhans.

Examining instruments is important as they are part of, and therefore shape, any policy field. Science diplomacy also relies on a set of instruments to achieve its objectives. In this section, we use the typology developed by Van Langenhove (2017) to explore the relationships that shape instruments and how they interact with each other based on our case research. This analysis moves beyond identifying what instruments are used and investigates how their interaction, or lack thereof, matters for science diplomacy. An integral part of the S4D4C mission is to identify gaps, frictions, bottlenecks and ruptures that hamper the development of science diplomacy practices. Two types of bottlenecks have been identified. First, ruptures occur when there is a gap or missing type of instrument within a science diplomacy practice or process. These occur when the mix of instruments is disjointed, shows a rupture or is insufficiently coordinated. Second, frictions arise during the development of instruments due to a lack of consistency between the objectives of different actors and institutions. This results in sub-optimal outcomes. From the case studies, we identify several examples that illustrate these problems.

Instruments of science diplomacy have been defined by Van Langenhove as those “that can be used in promoting or supporting science diplomacy” (2017: p.12). His typology is used in this section as a guiding tool to investigate science diplomacy instruments. For Van Langenhove (ibid), science diplomacy instruments may be classified into three types: strategic, operational and support. Strategic instruments are policies which set objectives, describe how something is going to be done and who is responsible for it. They often set the scope and strategic goals for the policy realm. In our cases studies, most governing institutions develop their own strategies or action plans. Those strategies rarely mention science diplomacy as an overarching goal or way to an end. Nonetheless, they may state objectives in line with science diplomacy, such as setting up international research cooperation schemes and fostering international cooperation using scientific exchange. Strategies are important as they define the policy field. They are supported by operational instruments. Operational instruments enable concrete action in a field and enact strategic objectives. They organize mechanisms of action and resource management (Van Langenhove, 2017: p.13). These may be summits, bilateral and multilateral agreements, science attachés, research programmes and funding schemes. Once again, those have been identified in all of our case studies. The third category encompasses support instruments, defined by Van Langenhove as instruments “that aim to promote or facilitate Science Diplomacy activities” (2017: p.13). Those comprise any form of dialogue and trainings involving scientists and diplomats. In the case studies, networking activities are sometimes used as they enable co-creation and international information exchange. They may take the shape of meetings and conferences, trade fairs, personal meetings between scientists and policymakers, briefings and explanatory meetings and roundtables.

In the case studies, we found evidence of the presence of each type of instrument. However, ruptures and frictions have also been identified which impede science diplomacy practices. They appear in different forms, as illustrated by the examples provided below. Misalignment between support instruments and operational instruments are one source of rupture. This is apparent in the water diplomacy case (Tomalová et al., 2020). Czech scientists have been active in the cross-border transfer of their knowledge on water sanitation and in educational activities with developing countries. However, the broader reach of these types of activities is hindered by the lack of integration and coordination between development assistance, requiring scientists to apply for funding on a case by case basis. Here, support instruments are not met sufficiently with an operational structure. Such a scenario is common in several case studies. In other instances, non-coordination arises from the lack of strategic instruments which would enable operational activities to operate smoothly. In the cyber security case (Kadlecová et al., 2020), the lack of clear strategic instruments linking together science diplomacy and cyber security impedes the division of work between the German cyber attachés and their science diplomat counterparts (Kadlecová et al., 2020). While there is an overlap between the two positions, the lack of formal recognition of that overlap means that the extent to which cyber and science attachés collaborate in the same embassy is limited by individual interest. Similarly, in the Czech Republic, previous efforts to design a wide network of science diplomats, which successfully established two science diplomats, but came to an end when the deputy prime minister of science resigned. The plan was not furthered, and the two science diplomats in position have continued their activities without direction or political guidance (Kadlecová et al., 2020).

In those examples, the instruments in place were not sufficiently met by other instruments. The presence of each type of instrument does not necessarily mean that the policy mix has been perfectly designed. Indeed, bottlenecks often arise during the development of instruments either because one instrument is missing (rupture) or due to the presence of diverging objectives (frictions). In the joint programming case (Flink, 2020), joint funding negotiations that took place between a European state with Egypt and Turkey were initiated as a result of high-level bilateral meetings. Thus, networking discussions established the development of an operational instrument. However, during negotiations, problems arose from the absence of another operational instrument, which would provide guiding principles regulating the programming procedure (Flink, 2020). Without a pre-established framework, it took four years for both parties to agree on a joint evaluation strategy. Despite the states working on scientific cooperation at several points for many years, there were no established methods to facilitate negotiations. Interviewees recommended introducing mechanisms as simple as reporting examples of successful and negative experiences as a base for further negotiations (Flink, 2020). Here, the creation of an operational instrument was slowed because negotiations were not sufficiently supported by a general policy on how to establish guiding principles. The absence of a pre-designed operational instrument hampered the smooth development of the joint funding scheme.

Beyond ruptures, frictions can also arise when the different institutions involved in the development of instruments push forward diverging objectives. For example, in the food security case (Ravinet et al., 2020), the drafting of calls for Horizon 2020 suffered from differences between the vision of the different Directorate Generals (DGs) on what kind of research should be fostered. While the DG for international cooperation and development pushed for more applied research which would foster development impact, DG Research and Innovation and DG Agriculture and Regional Development emphasized the need for excellence. The diverging visions have consequences for the type of research that is funded. In the food security case, calls that were drafted under Horizon 2020 fostered the excellence and innovation perspective, which resulted in proportionately less participation from African countries than during previous programmes (Ravinet et al., 2020). The diverging objectives worked against the aim of funding research which might have been more useful from a development goal perspective. In this case, frictions occurred during the creation of an operational instrument.

Similarly, in the case on joint research programming (Flink, 2020), frictions appeared between the objectives of the ministry and the funding agency negotiating which research was to be funded. In that case, the funding agency decided against funding certain research proposals until the ministry interfered and agreed to fund the projects that were originally rejected (Flink, 2020). Here, the political objectives of the ministry hampered the practical objectives of the agency, which lost credibility in that process. In the above-mentioned examples, frictions shape the outcome of the instrument, often in a sub-optimal manner. Analysis of the case studies shows that while a plethora of instruments is available in all policy fields, ruptures and frictions are common. Often, the policy mix is not sufficiently developed, which leads to missing instruments, which creates ruptures in the workings of other instruments. Frictions, on the other hand, appear during the development of the instruments. While they can also be triggered by a gap in the instrument chain, they often arise from diverging objectives of the institutions which shape them. Identifying frictions and ruptures is important because they have an impact on how science diplomacy practices unfold. The teachable moments identified above illustrate the complex interdependence of instruments and of the multiple actors shaping them.