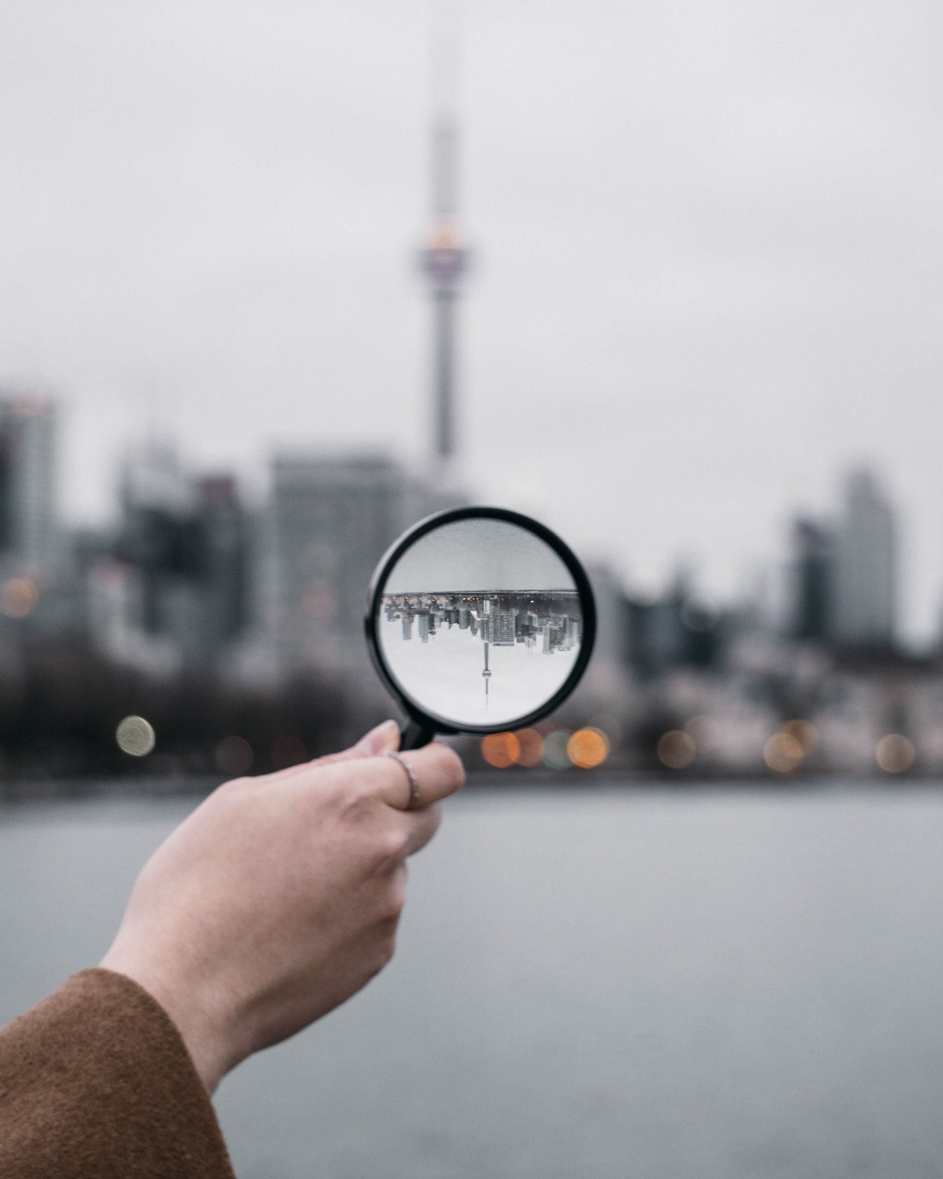 S4D4C team member Tim Flink published an article entitled “The sensationalist Discourse of Science Diplomacy: A critical reflection”. This piece is part of the series of special articles that S4D4C researchers have contributed to The Hague Journal of Diplomacy Forum on science diplomacy (see link).

More on this topic from the author here