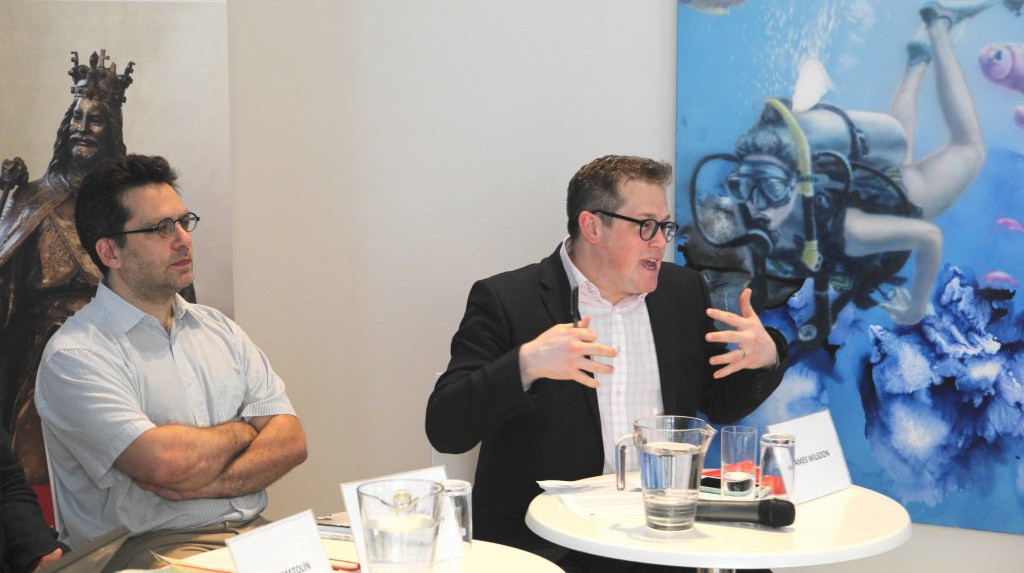 What is your role within S4D4C?
With my colleague Jasper Montana, also based at the University of Sheffield, we’ll be working on a couple of the thematic case studies – particularly one looking at science advice structures and mechanisms which are in place at EU and member state level, and their relationship to science diplomacy.
What brought you to the topic of science diplomacy? I first stumbled into the field of science diplomacy about fifteen years ago, when I was working at the UK think tank Demos, and began a series of studies into the science and innovation systems of several big emerging economies: China, India, Brazil, South Korea. This project – called ‘The Atlas of Ideas’ – was supported by the UK Foreign Office (among others), and from the start, we were interested in how diplomatic and strategic agendas were intertwined with science policies, investments and priorities in these countries, and in how the UK should best respond. (https://www.demos.co.uk/files/Overview_Final.pdf)Then, in 2008, I moved to become director of science policy at the Royal Society (the UK’s national academy of science) at precisely the time that Vaughan Turekian and colleagues at the AAAS (American Association for the Advancement of Science) were setting up their Centre for Science Diplomacy in Washington DC. I’d met Vaughan previously through my Demos work, and was excited by the strategic possibilities of what AAAS was doing. So when I started at the Royal Society, I immediately made ‘science diplomacy’ one of our four big policy themes, and started a stream of work under that heading. This included a joint two-day meeting with the AAAS, which we organised in London in June 2009, and was I think was the largest international meeting on science diplomacy ever to have taken place at that stage. (https://royalsociety.org/topics-policy/publications/2010/new-frontiers-science-diplomacy/). Out of that meeting came a report – New Frontiers in Science Diplomacy – which was launched in 2010 by the then UK Foreign Secretary, David Miliband, who used that speech to announce the UK Foreign Office’s intention to appoint its first-ever Chief Scientific Adviser.What is it that interests you about the topic?The focus of my work for almost twenty years has been the politics and governance of science and research, so for me, science diplomacy is a fascinating arena within which so many issues collide. In particular, when I worked at the Royal Society, we worked intensively on topics such as nuclear non-proliferation, climate policy and geoengineering, all of which have complex diplomatic and foreign policy dimensions that are completely intertwined with their scientific and technological dimensions. Also, in the more conventional realm of scientific collaboration, I have always been very interested in how collaborative links and programmes could be aligned with wider diplomatic and strategic priorities. One example of this was a big project I set up a few years ago to explore the changing landscape of science and innovation across the Islamic world (https://royalsociety.org/topics-policy/projects/atlas-islamic-world/). And currently of course, we see a lot of these issues aligning in how the UK navigates a future set of science and innovation relationships after Brexit – with the EU as a bloc, with individual EU countries, and with other parts of the world.
What is for you the shortest possible definition of science diplomacy?I know there have been various efforts to improve upon this, but I still like the way we defined it in our New Frontiers report back in 2010, as consisting of three linked strands
• Science in diplomacy: where scientific evidence and expertise is used to inform and support foreign policy objectives.
• Diplomacy for science: where diplomatic efforts and resources are channeled into facilitating international scientific cooperation.
• Science for diplomacy: where scientific cooperation is used as a source of ‘soft power’ to improve or strengthen international relations.
Where would you start for a more thorough discussion of the topic?
I found this recent paper by the current or former science advisers to the foreign ministries of New Zealand, Japan, UK and the US very thoughtful: http://www.sciencediplomacy.org/files/pragmatic_perspective_science_advice_dec2017_1.pdf
This briefing paper published recently by the UK’s Parliamentary Office of Science and Technology also acts as a helpful primer to the topic:
https://researchbriefings.parliament.uk/ResearchBriefing/Summary/POST-PN-0568
Do you see any relevant recent developments with regard to science diplomacy?
One welcome development is greater interaction and discussion across academic and practitioner debates in science diplomacy, scientific advice and evidence-informed policymaking (more broadly defined). This is something that we’ve been keen to encourage and facilitate through the International Network for Government Science Advice (INGSA), of which I’m the vice-chair. And alongside various regional chapters of INGSA (for Africa, Middle East, Latin America etc), we’ve also now incorporated the Foreign Ministries S&T Advisers Network (FMSTAN) as a chapter of INGSA (see http://www.ingsa.org/chapters/fmstan/). The links between these different priorities and communities will be high on the agenda at the next INGSA conference in Tokyo on 6-7 November 2018 – see http://www.ingsa.org/ingsa2018/programme/
What advice would you have concerning the future of EU science diplomacy?
Answering this question is one of the purposes of the S4D4C project, so I don’t want to prejudge the good work that is to come! But there’s clearly scope to align more creatively priorities in EU funding for research and innovation with wider EU diplomatic and strategic agendas. We’re seeing signs of this already in the proposals for Horizon Europe, which were published recently (https://ec.europa.eu/info/designing-next-research-and-innovation-framework-programme/what-shapes-next-framework-programme_en) – particularly through the emphasis on mission-oriented funding, and on a new framework for associated countries. Also the language of EU research “open to the world”, emphasised repeatedly by Commissioner Moedas, creates some interesting avenues for science diplomacy. 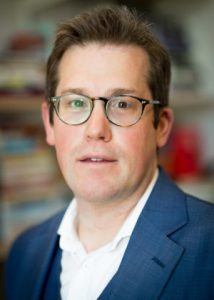