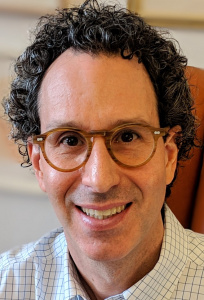 Dr Mitchell Young is an Assistant Professor in the Department of European Studies at Charles University in Prague. His research is directed towards knowledge governance and science policies in the EU and the Member States both internally as a form of European integration and externally through science diplomacy as a tool in foreign policy. He teaches courses on EU policies, Knowledge governance, comparative political economy, and European economic integration. He holds a PhD in Area Studies from Charles University’s Faculty of Social Sciences, an M.A. from the University of Chicago, and a B.A. from Williams College. In S4D4C, Mitchell leads the empirical work package entitled “European science diplomacy addressing global challenges”. He contributed to several case studies, led the transversal analysis and contributed as a speaker to several events (co-)organised by the project. Mitchell was interviewed about his work HERE in the “Researcher’s Voice” series.