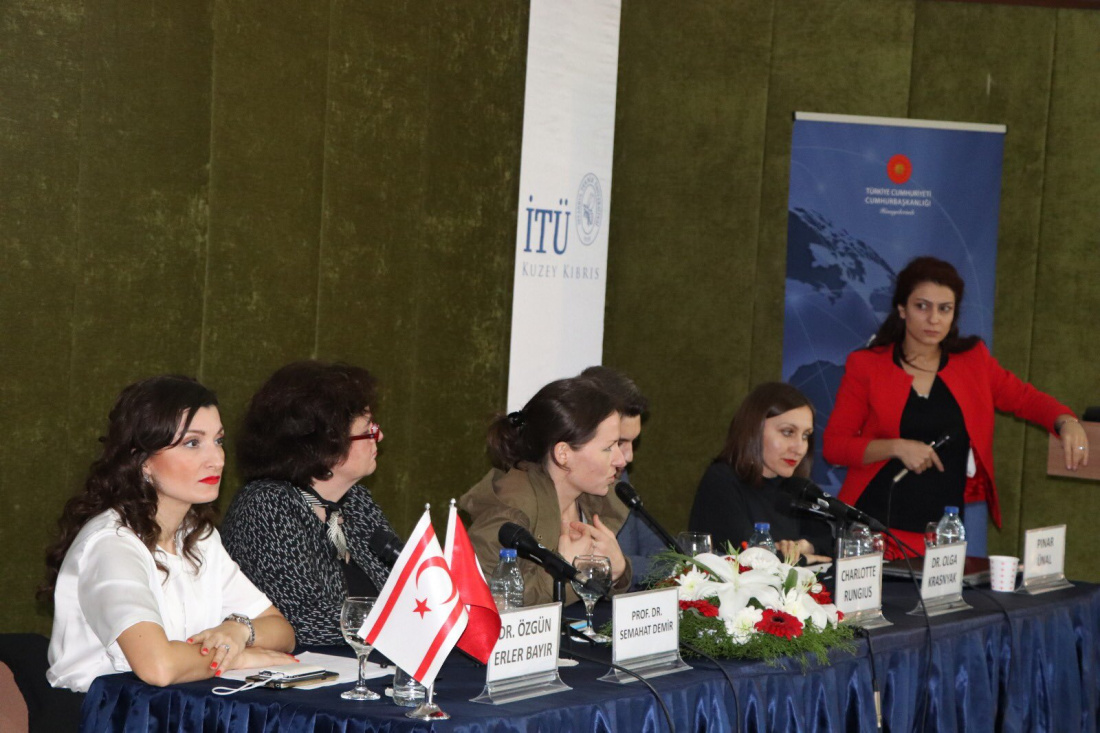 Recently, S4D4C has received requests to participate in lectures around the topic of science diplomacy and we are happy to report these events: 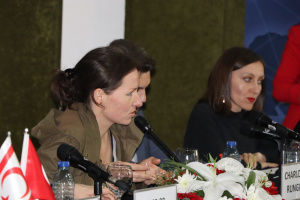 The most recent lectures took place between 25th and 28th of February 2020 at the Istanbul Technical University’s branch in Famagusta, the Turkish Republic of Northern Cyprus, as well as at Gaziantep University and Hasan Kalyoncu University in Gaziantep, for the first time with the participation of S4D4C. Charlotte Rungius was invited to provide insights in the concrete case example of SESAME (Synchrotron Light for Experimental Science and Application in the Middle East) from a science diplomacy perspective. She joined a panel with the political scientist Assoc. Prof. Dr. Özgün Erler Bayır, from the Faculty of Political Sciences at Istanbul University, who offered an introduction into the concept and Prof. Dr. Semahat Demir, talking about her unique career as having been assigned as a Science Ambassador by the US Secretary of State in 2009 and still serving in various roles to promote science also among children and across borders. Also part of the panel was Dr. Olga Kraznyak who focused on historical examples in order to help illustrate the idea of science diplomacy.

While the team of lecturers was most kindly and personally received by the directors and presidents at all universities, it became clear that each university has made own and idiosyncratic experiences with the topic of science diplomacy, already. Being located closely to the Syrian border, for instance Gaziantep University has felt the effects of the war in Syria early on with a considerable number of Syrian students and researchers seeking to take up their studies in Turkey thereby competing with Turkish students for the limited number of places. Gaziantep University has responded recently with setting up several departments in Syria – mainly in the Northwest countryside – to allow students earning a degree from an accredited university. Examples like these show that it might be not so much needed to promote a well-intended concept for its own sake, but install true platforms of exchange where topical and concrete forms and experiences in the field of science diplomacy can be openly discussed and reflected. This might come along with some more advantages: It would strengthen the debate and bring more depth to it; it might bring more inclusivity towards different audiences moving away from the modus of instruction; and it might help to leave behind doubtful intellectual disputes such as the question if science or diplomacy was more relevant for science diplomacy.

Discussions on “How to network internationally?” in Brno, Czech Republic 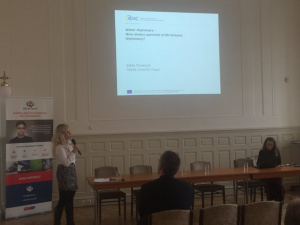 Our colleage Eliska Tomalova spoke on 26th of February at a symposium focused on international scientific cooperation, organised by the project International NET for Mechanical Engineering (iNETME). After a keynote of Pierre Bruno Ruffini (professor in Le Havre, member of the InsSciDE project) and Otakar Fojt (British embassy, Regional Director for Central and Eastern Europe), Eliška Tomalová introduced S4D4C – followed by the introduction of practical networking opportunities for Czech scientists and companies. Practical tips and experiences where shared by an ERC grantee, company representatives and scientists with international experiences. With czexpatsinscience.cz and vedavyzkum.cz, two portals were introduced that support Czech science diplomacy with information, visibility and networking opportunities.

If you want to be kept informed of S4D4C news, press subscribe!