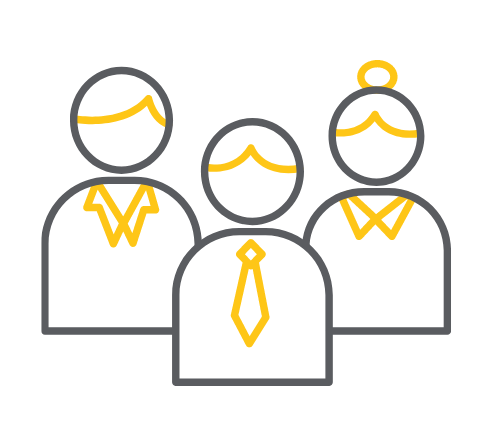 The choice of parties that are allowed to enter the interaction space is a crucial political act. Furthermore, restricted, exclusive science-diplomatic processes can reduce quality, legitimacy and system-transformative potential of the interactions (cf. Blomgren Bingham 2011). Dominant ‘paradigms’ and commonplace thinking resulting from broad generalizations may lead to exclusion of important views and stakeholders, and subsequently to potential conflict or incompatibilities among actors. Especially when addressing grand challenges, uncertainties stemming from excluded, but potentially influential actors can be fatal (cf. Kuhlmann, Stegmaier, and Konrad 2019). Instead, deliberation among a broad range of actors, domains, and science diplomacy arenas (see Figure 2), which covers all relevant topics, scientific disciplines and scientific approaches (e.g. STEM and SSH; inter-/ transdisciplinarity) will boost the quality and range of knowledge involved in the process as well as the credibility of the process itself (Ewert and Maggetti 2017).

Inclusive Science Diplomacy processes can lead to commitment to change on the part of stakeholders and increase the likelihood of transformative, systemic change when addressing global challenges (cf. Schot and Steinmueller 2018).

This leads to the following principle:

To ensure this principle is considered, ask yourself:

Read more on the matter and on all other matters by clicking on the images below.