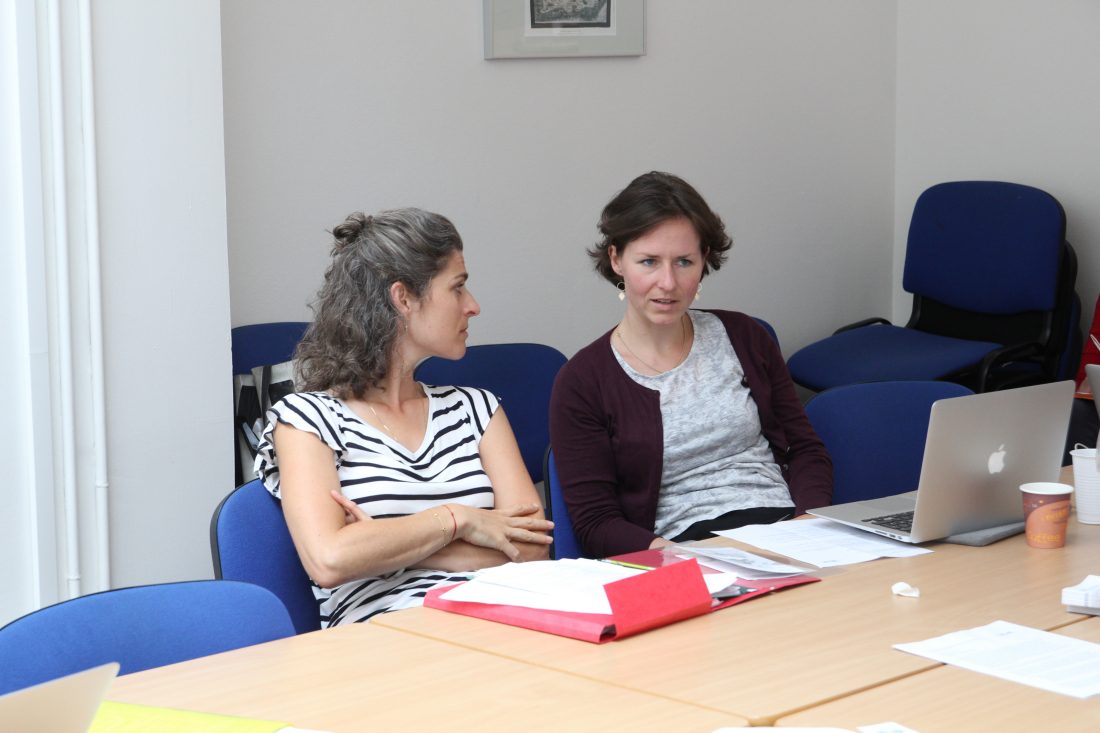 What is your role within S4D4C?
I contribute mainly to the conceptual and the case study work. So far, this included the state-of-the-art report, the needs assessment and the conceptual framework. Until now, I have been mainly concerned with ‘the theoretical basics’ of science diplomacy (i.e: what is science diplomacy? How do we decide to look at it?).

What is your background and what brought you to the topic of science diplomacy?
My academic background is economics, political sciences and sociology with a focus on International Relations and a bit of the sociology of knowledge, epistemology and science studies. I enjoy combining these interests. I have been interested in the construction of scientific policy advice or ‘science policy’ in the realm of foreign policy and the underlying ideas of science, knowledge and research for many years.

Science diplomacy is close to that field of my academic interest. You can look at science diplomacy on a very practical level, e.g. on concrete interactions between foreign policy and science. And at the same time you can look at it as an idea or a metaphor that carries fundamental distinctions between science and politics and that relates the two in different, sometimes surprising ways. Obviously, these two levels cannot be separated. That also makes science diplomacy an intriguing object of social research.

You have experience working in the field of peace studies: how does this influence your way to see science diplomacy?
Science diplomacy is often imagined as a means of fostering peace between nations. We usually have this idea that scientist can act as peace brokers. We have this idea that scientific communities transcend national, cultural or ethnic differences because of their uniting goal, the common quest for knowledge. Sure enough this is a powerful idea. And it is true that political efforts that utilize scientific collaborations to support strained international relations, e.g. to strengthen Europe’s integration after II World War (CERN) or that try to establish closer ties between nations that do not interact much with each other (SESAME) are today subsumed under the heading of science diplomacy. I consider this rather a terminological strategy.

There is no evidence that science would be a guarantee for peace. There is even counter evidence. There are many reasons why this is so. First of all, science can pursue a whole range different purposes. Science can develop weapons of mass destruction, to name a drastic example. From that point of view, you could say that science and technology act a major part in international conflicts. Think of the latest conflict around the Iranian Nuclear Program. Second, science depends and is influenced by political considerations. Science and politics are more intertwined than we might like to think of it. Thirdly, and most importantly from my point of view, our idea of science as a neutral and apolitical endeavor is basically that: an idea. Real-world scientific practices involve a whole lot of other considerations, conditions and conflicts. It is super interesting to see the peace bringing effects of scientific cooperation that involve scientists form very different backgrounds and how they deal with their conflicts. We will investigate this in detail with the case of SESAME, a synchrotron light source facility in Jordan shared by Middle East countries and I am super excited about our results. But I would like to emphasize once again that science is by no means automatically a peace-maker, even though it could act as one.

What is for you the shortest possible definition of science diplomacy?
As a metaphor: Science diplomacy stands for the hope that science and politics can interact on the international level to the benefit of each other and the planet.

You mentioned that science diplomacy is an analytically weak or underdeveloped concept. How do you deal with this problem when doing concrete empirical research on science diplomacy?
True, studying science diplomacy comes with some fundamental questions. Science diplomacy is not a thing that exists “out there”. And I find it difficult to study science diplomacy as a given object being aware of the fact that it rests on broad and not very well elaborated premises on science and politics. Coming back to your question on how my background in peace and conflict studies has an influence on my work on science diplomacy, I took some important epistemological inspirations from peace studies that I find helpful in any kind of social research, particularly in this current project.

Peace and conflict studies have a similar problem. The way in which you chose to study aspects of peace or conflict depends very much on how you conceptualize and define peace and conflict. However, these are obviously big questions. And what’s more: on this level, you decide already a great deal of the kind of answers you will get! So how do you resolve this dilemma as a researcher?

One way is to turn to study the underlying premises. This shift of attention compares to a post-modern point of view. However, the post-modern view can literally be quite “destructive”. While you deconstruct the initial object of your research, you are also giving up your initial research interest. This can imply that you are not any longer pursuing your interest in peace or conflicts, but how others are constructing them as such. This can be quite frustrating, but it also seems compelling. The same can happen with science diplomacy: While you may find an interest in how the term science diplomacy can be used as a political strategy, a rhetoric of science policy etc., this critical perspective gives up the interest in the original object of research: how science and diplomacy influence each other. I find it imperative to reflect on assumptions that carry the notions of big social institutions that have immense normative power such as diplomacy and science. But I do not want to be nihilistic at the same time.

Peace and conflict studies (at least one school within these studies) taught me that it is possible to keep up a research interest while not having to leave the involved premises unreflected. Peace and conflict studies taught me how to acknowledge social phenomena also as expressions of life, as qualities of being in this world that have an existence or a reality of their own. I can see several of these qualities or general hunches reflected by the notion of science diplomacy. They make it real to me again despite the ontological dilemma: science diplomacy reflects a desire to break down barriers and work together (such as between social institutions), maybe the human desire to act collectively and the idea that a community of like-minded people (in this case scientists) can be helpful in a world perceived to be full of conflicts, the idea that it is worth taking a self-distanced look at the world we live in (translated into a basic belief in the scientific enterprise and its relevance for collective action), etc. I can resonate with these desires without having to be uncritical or theoretically prescriptive.

Could you tell us a bit more about the first S4D4C Global Meeting, taking place in Madrid from 12-14 December 2018? Do you have any particular expectations in regards to the event?
S4D4C is organizing its first Global Meeting with the objective of bringing different stakeholders together to discuss suitable future approaches for EU science diplomacy. Science diplomacy will be presented as a multi-functional tool: to address countries’ national needs, to address cross-border interests and, finally, to address global challenges. Furthermore, we will discuss the specific opportunities for an EU science diplomacy as well as the skills needs of future science diplomats. I am already curious to meet people that are interested in science diplomacy and to find out about their individual motivations, understandings and concerns. 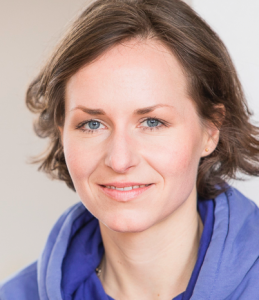