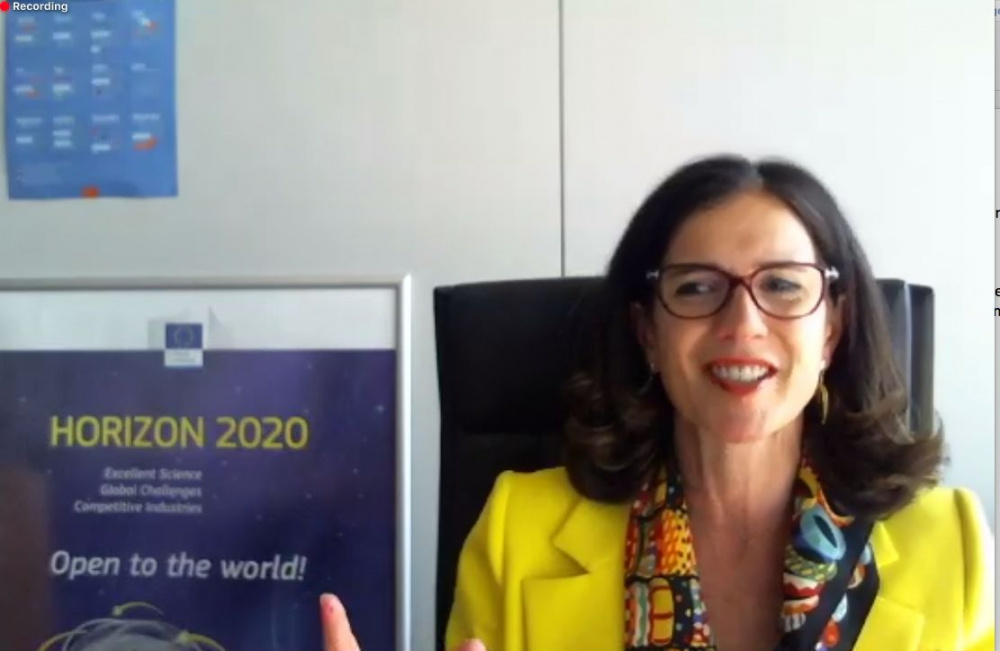 To open the webinars, Maria Christina Russo, Director for International Cooperation in Research & Innovation, addressed the audience about the value of science diplomacy in a context of crisis and beyond. In the face of global crises, global responses are of utmost importance and science diplomacy can help built the EU capability to participate in such responses. Maria reminded the audience of one of the core aims of the new Commission: to foster the EU’s role as a meaningful global actor in the face of global challenges. To reach that goal, science diplomacy practices need to be fostered.

The European Commission has been supporting science diplomacy through several projects (InsciDE, S4D4C, EL-CSID) since it realized early on the necessity to understand and foster the interface between diplomacy and science. The COVID-19 crisis only reinforces the Commission’s will to develop science diplomacy practices which will be a key element of the new framework programme “Horizon Europe”.

Each presentation brought relevant insights which fed each other into a challenging and critical debate. The two first sections addressed science diplomacy from a more positive outlook, highlighting its characteristics and the role it can play to deal with global challenges. Lorenzo Melchor, S4D4C team member and author of the “ What is a Science diplomat? “ article,  shared with the audience the work he has done to conceptualize science diplomacy practitioners. The article builds on Lorenzo’s own experience as a science diplomat and defines a taxonomy that distinguishes between institutionalized and non-institutionalized positions. For Lorenzo, aspiring science diplomats need to have at their disposal a “toolbox” of skills that will help them navigate the interface between science and diplomacy. Science diplomats can be many things and no clear career path can be determined in advance. Nonetheless, it is clear that scientists play a central role in science diplomacy, which was exemplified by the historical examples highlighted during the presentations. First, Paul Berkman, Research Professor at the University of California and engaged science diplomat, presented the practical case of the Antarctic treaty, which was reached at the heart of the cold war, partly thanks to scientists’work. For Paul, this is a success story of science diplomacy, where a decision could be taken while operating in a continuum of urgencies on the ground of common interest. For Paul,

Science diplomacy is a tool for the benefit of all on earth across generations.

Similarly, Olga Krasnyak, assistant professor at the National Research University Higher School of Economics, presented her work which focuses on academic exchanges during the cold war.  She highlighted that while the cold war was an era of political deadlock, some advancements in science-based topics such as arms control, environmental protection, vaccines, etc were made. Both arguments highlight that science diplomacy is also understood as science being used when foreign policy is at an impasse.

For Pierre-Bruno Ruffini, University Professor at le Havre University, the conception of scientists as “middlemen”  is not without flaws: scientists are not free of bias and their interests might be rooted in state interests. Moreover, the focus of the science diplomacy literature on historical cases is also problematic, leading S4D4C´s team member Tim Flink to ask “ What has the concept of science diplomacy changed in our time; how does it actually work?”. Both Pierre-Bruno and Tim, brought a critical perspective to the discussion, concretely asking for science diplomacy to deliver more than promises. For Pierre Bruno, the literature has been mostly developed by practitioners which themselves come from a scientific background which tends to idealise the scientific profession, highlighting its value-free and cooperative traits rather than its more competitive reality

From a scholarly perspective, the discourse needs to be re-framed to acknowledge the dual nature of science which is both collaborative and competitive. 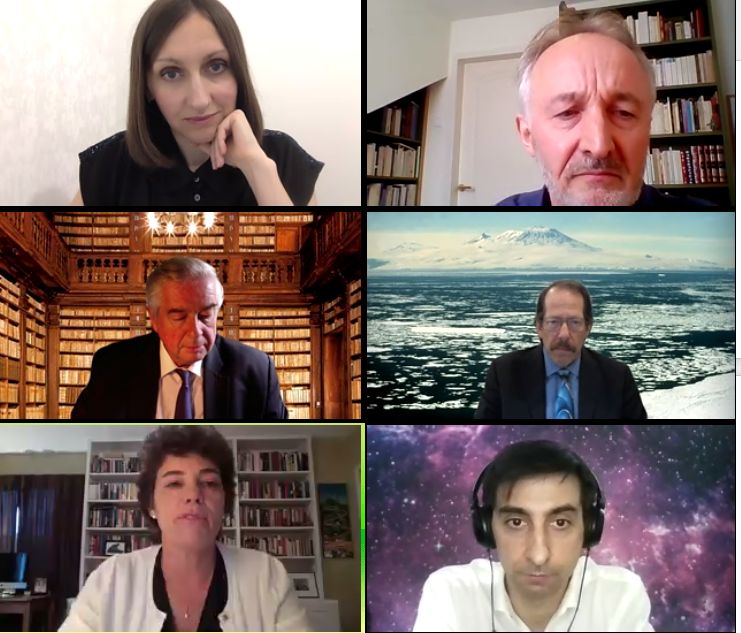 For Pascal Griset, Professor at the Sorbonne University, innovation diplomacy displays more clearly the competitive aspect than science. Countries have always used technology and innovation to demonstrate their superiority in the global market and their ability to influence the world. However, innovation belongs less and less to nation-states are they are challenged by cities, regions, multinational companies and innovation hubs. Current challenges show that diplomacy will have to be re-organized.

Reorganising diplomacy to recognise those new challenges and include science necessitates for scientists to also be better trained to understand the world of diplomacy and foreign affairs.  Karen Lips, professor at the University of Maryland College Park, criticized that only a few universities actually prepare students to operate in science policy which eventually limits scientists’ research impact and increases the disconnection between academia and civil society. This creates double jeopardy, where university students are trained for academic careers which only a few will achieve, and are not prepared to consider other types of careers.

The webinar kept its promise to critically review science diplomacy and its practices by covering a  variety of issues and topics that each give a piece of the answer bringing the concept of science diplomacy forward to achieve real-life impact in times of global crisis.

You can access all publications from the special issues of the Hague Journal of Diplomacy here or have a look below: