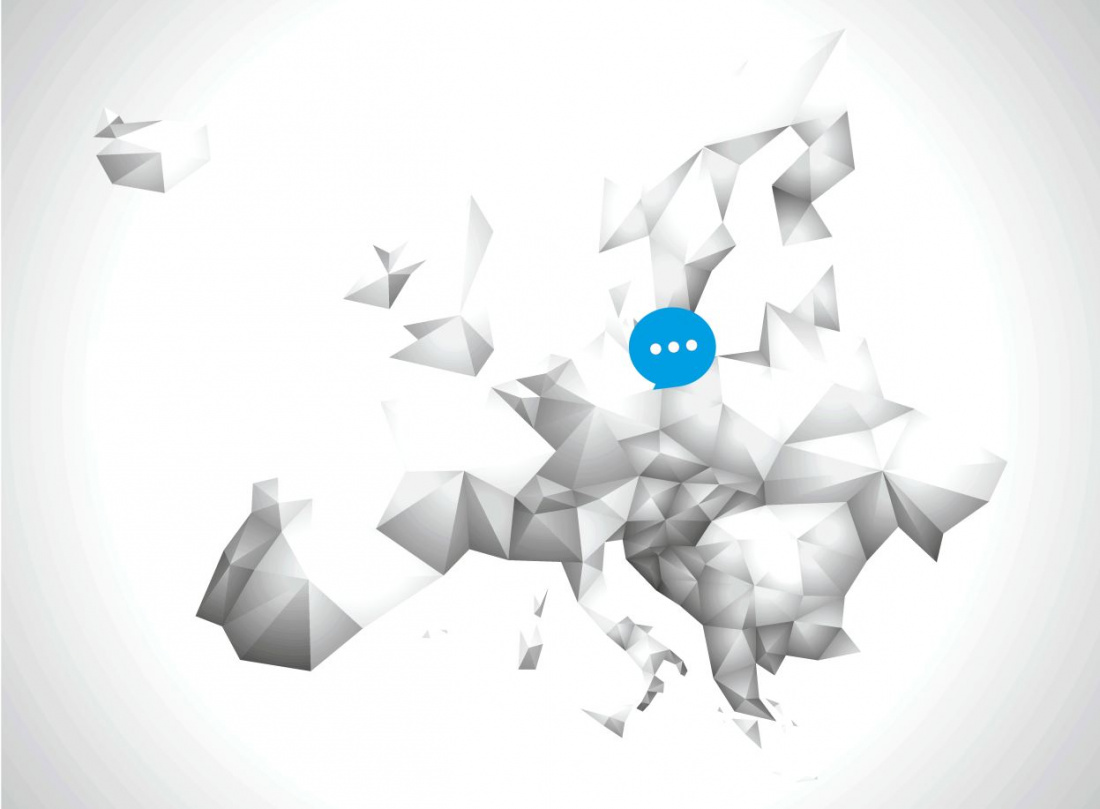 We are pleased to announce that our 2nd Networking Meeting titled ‘Towards a European Science Diplomacy Roadmap’ will be taking place in Berlin, Germany, on 10 October 2019.

More concretely, the 2nd networking meeting provides the scene to foster a joint discussion about the visions, achievements, challenges and principles of European science diplomacy. The one-day event addresses topics such as EU SD priorities, how to open up the ERA to even more international collaboration, the state of affairs of cooperation and communication on science diplomacy in Europe and how to strengthen connections between different stakeholders.

The event aims at identifying Science Diplomacy drivers and barriers as well as recent advances and challenges ahead putting together a set of recommendations for all the relevant stakeholders involved (institutions, governments, civil society, academia and private sector) with the intention of reaching a point of identifying suitable actions for the next 3-5 years.