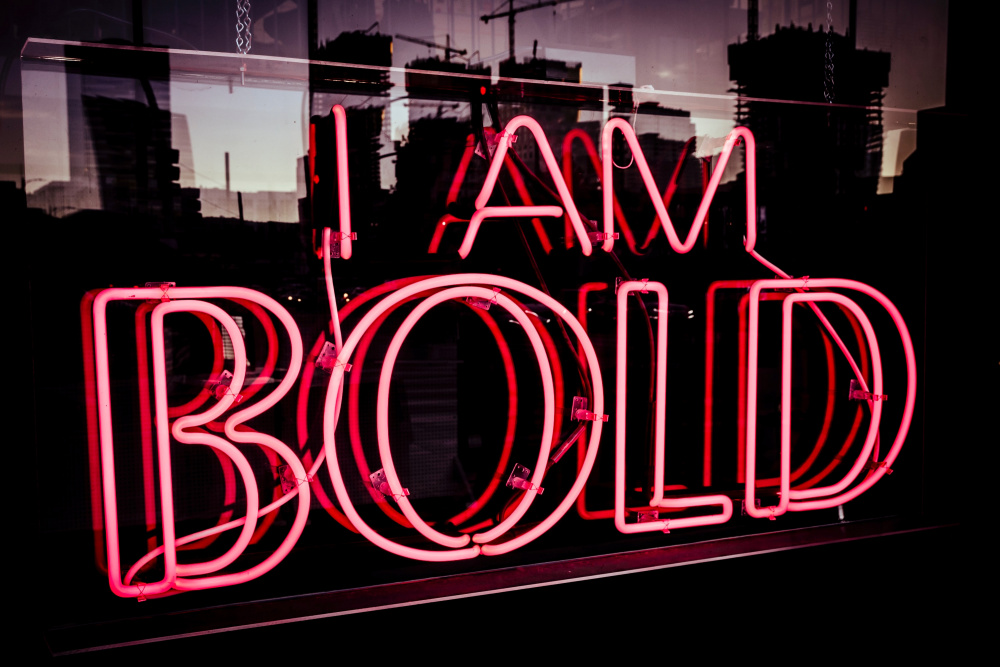 On this page, you find the matter ‘Individuals’, co-authored by Lorenzo Melchor & Charlotte Rungius.

Science diplomacy is not well defined in terms of job descriptions. This is partly due to the novelty and conceptual breadth of the concept. The term science diplomacy does not come with clear-cut understandings of related tasks, responsibilities and strategies. There are no manuals on how to ‘do science diplomacy’. Science diplomacy trainings and seminars are nascent but evolving5. Furthermore, the need for science diplomacy has not translated into distinct professional identities to date (Degelsegger-Márquez et al., 2019). In addition to this, few governments have systematically implemented policies in the sense of tailoring science diplomacy positions and responsibilities, for instance, dispatching science attachés (Flink and Schreiterer, 2010) or other field expert delegates abroad, like the case regarding cyber attachés (Kadlecová et al., 2020) or water envoys (Tomalová et al., 2020). Since there are few role models to which one may relate, working “at the intersection of science and diplomacy” often requires individuals to define their roles, tasks and professional identities themselves. It is therefore incumbent on the individual to frame science diplomacy issues and bundle a wide variety of previously unrelated resources. In this way, individuals play an integral role in science diplomacy.

As the interaction between scientists and diplomats are not often formalized or institutionalized, personal networks, previous positions and affiliations and interests of respective persons all play a crucial role. The case studies highlight that the impact of science diplomacy depends strongly on how individuals promote these efforts. For instance, in the case of cyber security, “all of the national cases show that the relationship between diplomats and scientists remains quite narrow and involves very few actors. Their relationships are often informal and very weakly institutionalised. This inevitably leads to the conclusion that in most cases, cooperation very much depends on the personal interests and previous experience of those in charge, who are able to determine their own approach to diplomacy and undertake particular activities independently” (Kadlecová et al., 2020). The cases on food security and joint programming provide other examples of the significance of individual ability (and eagerness) of officials, especially to serve as brokers, mediators or interlocutors, all of which are roles and duties that require tact, discretion and involvement, rather than being a matter of technical execution (Ravinet et al., 2020; Flink, 2020). In that regard, individuals soft skills, such as communication, negotiation, and capacity to build trust, are reported to be of high importance (Degelsegger-Márquez et al., 2019).

As a result, science diplomacy builds on the creativity, initiative, advocacy, abilities, networks, priorities and professional identification of the individuals involved. Certainly, this sort of bureaucratic discretion (Rourke, 1984) applies not only to science diplomats but also to all senior service positions in public administration and diplomatic missions. Within legal confines, officials have unfettered freedom of action in how they understand, implement, or execute policies. However, with regards to the matter of science diplomacy, the role of the individual agent in this field may be required to transcend traditional confines related to job creativity, becoming proactive in their role (Young et al., 2020). Identifying those who perform science diplomacy in their daily jobs may be a matter of personal perspective. Some actors choose to identify pro-actively as science diplomats, thereby creating new forms of political intervention (Gluckman et al., 2017), while others act in what many would consider to be a science diplomacy interface without ever using the term. In this respect, the variability of science diplomacy sometimes works to an individuals’ advantage: the fact that science diplomacy is so variable makes individuals’ capabilities of framing science diplomacy for all sorts of interests very useful. Proficiency in manoeuvring within this ill-defined space becomes a very important ability.

As part of this set of individual abilities, another feature that stands out in the deployment of science diplomacy is innovation and leadership. Leadership is required to overcome administrative, financial, and cultural barriers. Science diplomacy transcends the understanding of traditional domains not only on a conceptual level but, if translated into concrete policies, it usually requests collective efforts across departments, sometimes cutting through ministerial domains, working cultures, hierarchies, and budget lines. This again requires steady and firm political leadership. In our case studies, the importance of political leadership is apparent in joint research programming, in light of the fact that “bilateral initiatives are launched in the course of high-level meetings between ministers or state secretaries” who express their intention for their countries to strengthen collaborations (Flink, 2020). Additionally, the role of individuals who show strong political leadership is highlighted in the cyber security case, with the first deployment of science diplomats in the history of the Czech Republic under the Deputy Prime Minister for Science, Research and Innovation, Pavel Belobrádek (Kadlecová et al., 2020).

At the same time, the effect of individuals in science diplomacy often builds on institutional affiliations and traditional professional identities. The evolution of many science diplomacy cases do not follow standardized procedures or roadmaps. They evolve in unforeseen and unique ways, and some are brought forth by the initiative and intuition of a few individuals using their reputation and networks. SESAME is a case in point that owes a lot to the commitment of individuals (Rungius, 2020). It also profited largely from the institutional affiliations and the institutional backing of those involved. The synchrotron was largely instigated and pushed by retired directors of European Organization for Nuclear Research (CERN), who later took on the position as directors of the SESAME Council. In addition to their expertise, they have contributed reputation and credibility that helped to elevate the projects critical standing vis-àvis the project partners/national and international institutions. At the same time, institutions and professional structures must also create space for agency in terms of science diplomacy. Therefore, when we say that individuals matter for science diplomacy, this is only true in relation to the structural and institutional affiliations upon which agents are allowed to act and on which they may transform and shape existing boundaries.

Assessing the role of individuals has implications also for the conceptualization of science diplomacy. Science diplomacy tends to be understood as a matter of interfaces between science and diplomacy, and therefore between at least two representatives of the respective communities; however, ‘interfacing’ may also occur within one person. This often overlooked aspect refers to those situations in which one person wears two different hats simultaneously within one function or affiliation. It may seem unexceptional that a physicist negotiates for public funding or for the support of nation states in an international arena to establish a synchrotron (Rungius, 2020), or that a ministry official has a say in determining academic review procedures and sets procedural standards in funding joint binational research activities (Flink, 2020). But at a closer look, these configurations prove to be the crucial piece that brings forth a bigger picture of science diplomacy. The science diplomacy debate challenges traditional understandings of professional profiles and career paths in the interaction of science, diplomacy and policy. At a minimum, assessing how individuals matter for science diplomacy adds a new perspective on ‘professional hybrids’ which may have previously existed but not been acknowledged or given terminological consideration. It may also allow for new perspectives on the configuration of professions and professional duties. Science diplomacy constitutes an undefined professional arena, in which individuals must choose how they want to constitute, shape, and take on responsibilities, and how they take up duties, carve out responsibilities, play out formal positions and institutional affiliations, and are able to build exchanges and professional collaborations. Therefore, individuals matter as far as science diplomacy builds in practice on their personal initiative, advocacy, creativity, abilities, networks, priorities and professional identification.