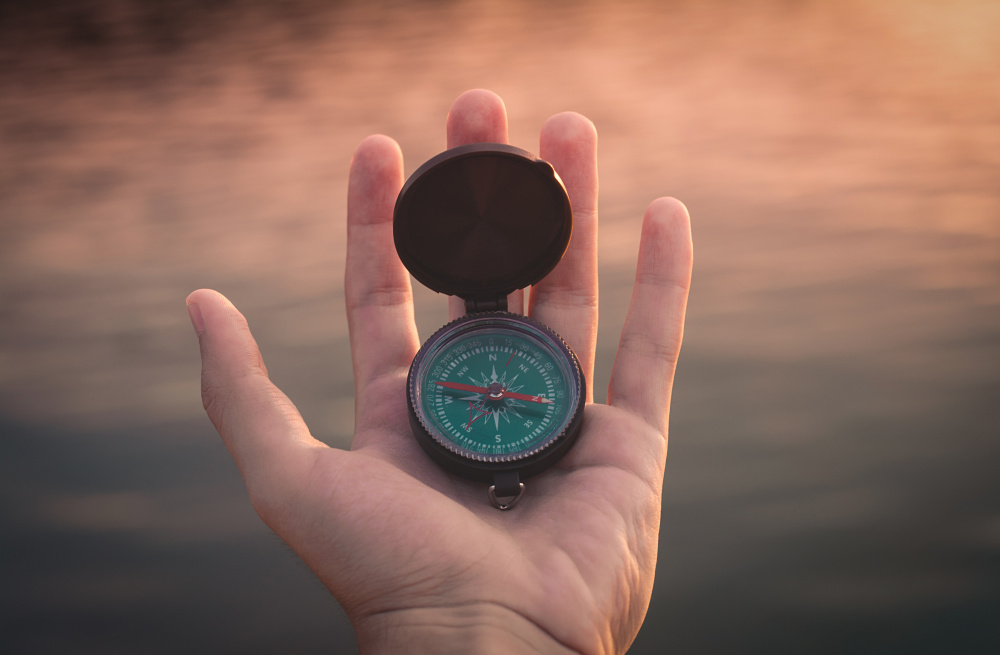 On this page, you find the matter ‘Values’, co-authored by Elke Dall, Pauline Ravinet and Tim Flink.

Science diplomacy is located at the intersection of (i) science, (ii) science, technology, innovation (STI) and higher education (HE) policy as well as (iii) foreign policy and international relations, bringing together scholars and practitioners from these policy areas. These different realms or social spheres (i-iii) are also borne by different priorities and value structures, as well as terminologies, while each has its own sense-making mechanisms and regimes of legitimacy. Within the political sphere of Europe (Manners, 2002), especially in diplomacy, values are ideally related to peace, human dignity, freedom, democracy, equality, the rule of law, human rights, pluralism, tolerance, justice, solidarity, gender equality, non-discrimination, sustainable development, and good governance; whereas values within the scientific normative sphere correspond to universalism, communality, disinterestedness, organized scepticism, responsibleness, precautionarity, openness, systemic (not purely technical) solutions, truth and originality.

These two sets of values seem to provide guidance to actors in different ways while demonstrating structural similarities and correspondence. Political and diplomatic values provide the grand objectives for science diplomacy initiatives. Peace and development as end goals of science diplomacy, for instance, are largely consensual in EU official documents as well as the interviews we conducted. Scientific values are used less in regard to framing the grand objectives of science diplomacy than to qualify and legitimize the contribution of science to the deliberations and reflections related to addressing complex problems. Given the multitude of practices at the intersection of science, STI and HE policy and foreign policy, we observe that values matter in science diplomacy because they enable actors to make sense of these intersecting practices. Values operate as a cognitive and often moral frame of their representation of the world, and as normative guidelines or reference points for their practices. This particularly relates to “global challenges” and the responsibility of science to address them together with non-scientific actors beyond national realms (Flink and Kaldewey, 2018). Values also provide legitimacy to various actors roles and positions: In a situation in which science diplomacy does not correspond to a recognized professional field or an institutionalized policy sector, relating science diplomacy practices to values is important as it contributes to providing actors with legitimacy.

In international relations, actors cannot force positions or resort to imposing sanctions on others. If collaborations are sought, actors share a minimal consensus, which presupposes a set of shared values or interests, even to the point that they might implicitly or explicitly agree to disagree. In our analysis, this matters because science diplomacy brings hitherto unexpected values to the sphere of international politics, i.e. values from the social system of science. We thus ask what these values are that science diplomacy relates to and offer sense for practitioners at this intersecting sphere. Comparing these values, we see that in some cases they actually differ from others, whereas in other cases values from science, science policy and foreign policy only appear as different but represent cross-cutting social principles. In any case, we may begin from the consensual consideration that we often find normative values in operation, i.e. actors share an implicit understanding about what is good or bad, proper or improper, and desirable or undesirable. Mutual recognition irrespective of provenance has been identified as a cross-cutting value, both in international science and international politics and as a prerequisite for conjointly addressing global societal challenges.

Based on the different notions of values outlined above, our transversal analysis shows that European support for research and innovation frequently references upholding good governance, openness, sustainable development, equality and responsibleness. In particular, the argument for ‘supporting development’ appears crucial to understanding several cases, e.g. EU-Africa cooperation in food security, water management, open science, the case of SESAME, and joint international programming, etc. Despite differences, science diplomacy offers an organized platform of exchange on contested values: How is research funding allocated in a transparent and ‘fair’ way; how do we organize selection processes when scientific expert evaluations give results that are not in line with political objectives and frameworks. The idea of being ‘fair’ could thus bring about different results in a more politically driven or in a more scientifically driven context.

Tracing the values dimension across our project and nine case studies, there seems to be a contrast between:

Due to its focus on collaboration, science diplomacy has also been regarded as a tool for connecting and communicating with actors in autocratic and semi-autocratic states, or at least with those showing problematic statehood properties. This is reflected in some case studies, such as SESAME (Rungius, 2020) or joint international research programming (Flink, 2020), and here the goal of science diplomacy is to strengthen connections with the civil society in those states, not least in anticipation that their scientific leaders are also likely to seize leading positions as future policy-makers. In terms of sense-making and contributing to building a collective identity for science diplomacy actors, we notice that this value of maintaining or developing communication through science with the more or less explicit horizon of political reform is more likely to favour consensus rather than directly referencing the value of democracy or freedom. This strategy rests on the corresponding scientific norm of universalism and civic/political cosmopolitanism. Often, scientific universalism is made explicit to conceal that political reform processes in a foreign country are the actual goal, while foreign partners should not be rebuffed by that. Open science, which aims to change how science is done, is led by Europe, and the case study (Mayer, 2020) shows how this approach of opening scientific communication processes and results unfolds a soft power that promotes Europe globally as an open region that shares knowledge for the benefits of the worlds entire society.

Overall, our transversal analysis of the value dimension across the cases results in a paradoxical observation: values in science diplomacy matter because they enable actors to make sense of their practices, but in most of the case studies, values operate as sense makers indirectly. Values are important but are mainly internalized and implicit. As texts and interviews revealed few concrete references, all case authors reported in an internal survey (S4D4C, 2019b) if values were addressed during their empirical works. We found that they are present, for instance, in a fuzzy and implicit way within the discourse about development, or they may be highlighted as unmet needs, e.g. conflict is addressed and not peace. If we take the scientific value of truth, for example, the common narrative of science diplomacy suggest that it is can be used to bridge and unite partisan political perspectives. Our case studies reveal that truth is relative to what actors make of it, but it can offer some leeway in communication when it is treated as a value by all parties. It is also clear that values that are less contested, or that are more likely to be interpreted in diverse or even ambivalent ways, are preferred as focal points in most science diplomacy cases. We observe references to scientific values related to excellence, openness, innovation or impact of science, but rarely to ethics or academic freedom.

Lastly, from an analytical standpoint, it is hard to deconstruct to what extent ‘scientific norms’ operate in the realm of science diplomacy. Scientists and their endorsers explicitly resort to norms, e.g. those stylized by Robert K. Merton (1942), such as universalism and ‘organized scepticism’, has often been deconstructed as a strategy of boundary work, i.e. to demarcate science from non-science (Gieryn, 1983) and present the former as sublime, self-regulating and, therefore, uncontestable. This boundary work and demarcation strategy may not fit with the idea of science diplomacy precisely taking place at the boundary, or rather interface. In addition, scientific norms, such as organized scepticism, are usually observable in a rather idiosyncratic manner at field-specific or disciplinary levels. It is common that members of specific scientific disciplines provide the ‘right to be wrong'(Fuller, 2000: p.151) to their kindred spirits, in order to keep up the flow of scientific knowledge production. Moreover, neither does universalism mean that scientific communities are open to examining any finding or argument regardless of where the finding is from. Against this backdrop, the calling upon scientific norms by advocates and endorsers of science diplomacy is a form of sense-making. An open attitude to new findings, critique and different positions is desirable for the world of diplomacy, in particular, if political particularities can be bridged.

Gieryn, T.F. (1983). Boundary-work and the demarcation of science from non-science: Strains and interests in professional ideologies of scientists. American sociological review, 47: pp.781- 795.