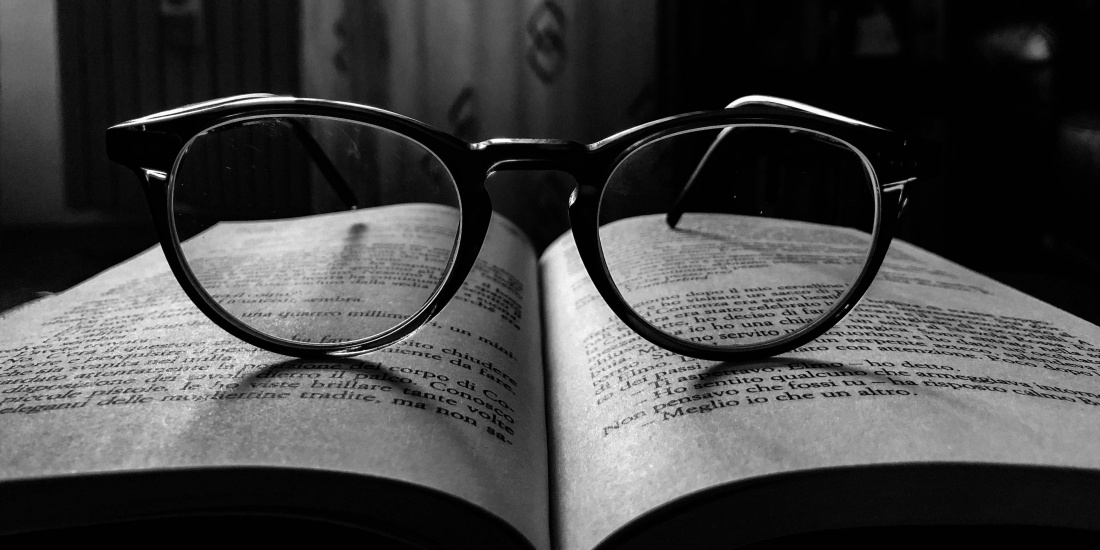 S4D4C welcomes the recent publication in Open Access of the article entitled “What Is a Science Diplomat?” and written by our S4D4C partner Lorenzo Melchor. This piece is part of the series of special articles that S4D4C researchers have contributed to The Hague Journal of Diplomacy Forum on science diplomacy (see link).

In his article, our S4D4C colleague attempts to elucidate the role of science diplomats, offering a typology of “institutionalised” and “non-institutionalised” positions, a toolbox set of knowledge and skills, and a set of challenges and recommendations to work in this complex interface of science and diplomacy.

First, Lorenzo defines “science diplomats” as those professionals—be they scientists or diplomats—who strive to raise the importance of science, technology, and innovation in international relations and the international policy system.

Next, Lorenzo covers the “science diplomat’s toolbox”, the set of required knowledge and skills to perform as science diplomats. The author highlights some of the features that are usually acquired during scientific or diplomatic training, but also those ones that would require additional training.

Lastly, the author lists a series of challenges and recommendations, which all stem from his experience working as a science adviser for the Spanish Embassy in London between 2015 and 2018.