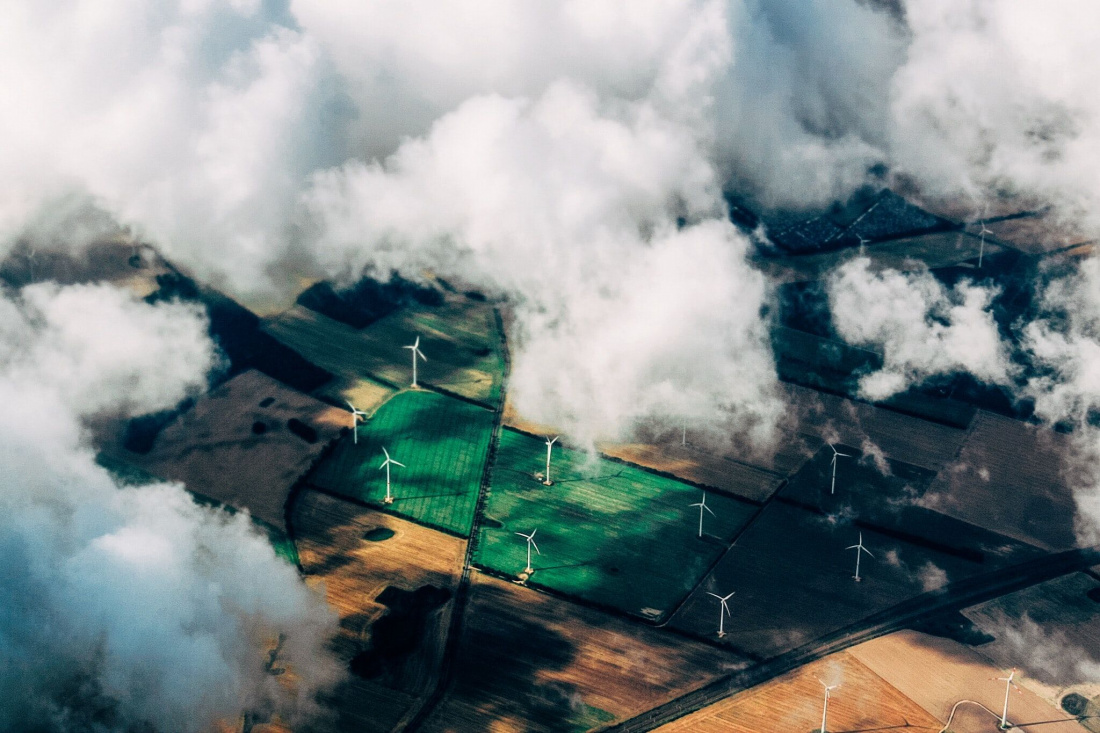 The countries of Central Europe are rarely in the spotlight when it comes to the climate debate, but they are increasingly vocal and confident actors on the European stage. What exactly is their role in the climate debate? Do they share similar options and positions in the way they attempt to upload and download policy between the European and national levels? These were the central question for a group of academics and practitioners who came together online for a workshop on October 19th and 20th co-organized by the Climate Investment Capacity 2030 Project and the New Ideas for Europeanization from Central Europe, Jean Monnet Center of Excellence. The event was also supported by S4D4C and its team member, Mitchell Young co-organized the event and chaired the session on “Climate Diplomacy, Science & Economic Growth”.

The focus of the workshop was on two areas: climate finance and climate diplomacy, and featured a keynote by Matthew Agarwala of Cambridge University and the panelists Diana Ürge-Vorsatz of Central European University, Aleksandra Novikova of the Institute for Climate Protection, Energy, and Mobility IKEM, Lucy Maizels and Otakar Fojt of the British Embassy in Prague, Michał Łuszczuk and Monika Szkarłat from Maria Curie-Skłodowska University, András Lukács of the Clean Air Action Group, and Zofia Wetmanska, from the WISE Europa.

A poll at the outset of the workshop showed that most participants saw Central European countries clustered together with rather low willingness to act on climate issues, and mid-level potential for climate mitigation. This was reflected also in the language used to characterize the countries of the region as ‘persistently skeptical’ and ‘reluctant’, but it was also observed that the countries were ‘awakening’ to the need to take action. Though the countries did cluster together, it was also agreed that each had distinct approaches and characteristics both to climate finance initiatives and climate diplomacy. More concretely, the participants reacted in the polling to express that there was not a clear strategy for low-carbon transition, that climate projects were neither ready nor well developed, and that science does not play a central role in climate diplomacy efforts.

Two challenges emerged from the discussions about how to make progress in addressing climate change in both the areas of finance and diplomacy. The first has to do with science and data. The opening keynote asked how we might reimagine a finance system to protect the biosphere. More specifically, it set forth the challenge of creating a different set of metrics through which to view the world. Rather than GDP, we need a metric which incorporates wealth, including social and natural capital. This sort of new metric would need to be grounded in scientific data about society and the environment.

There is currently a gap between what is considered ‘green’ investment and the actual scientific evidence verifying what does and does not impact positively and negatively on climate change. Bringing these into line is crucial. In practical terms, the conditionality of national recovery and resilience plans requires that 37% of the resources must contribute to green transition, but there is still vagueness and ambiguity regarding how this will be implemented. The availability of climate finance was not perceived as a major obstacle by the participants; what they saw as more important was an effective set of policies and programmes to support the ‘right’ projects in CE countries. It was noted that climate finance is mainly driven by the private sector, but that the public sector has a role to play in creating a stable environment and supporting non-mature technologies and solutions; further, there was a call for more bottom-up actions from local and municipal levels. On the supranational level, the recently enacted EU Taxonomy, which specifies the criteria for determining whether an economic activity qualifies as environmentally sustainable, was addressed by several participants as an important step forward. How the taxonomy will be engaged in the EU’s and the CE countries’ climate policy and diplomacy efforts is still an open question, but one which is ripe with opportunity.

The second challenge had to do with the transformation of society and more specifically the transformation of mindset. How do we make investors want real information about the environmental impacts of economic activities, both by companies and nations? How do we make policymakers want scientific evidence to undergird their decisions and policies? Particularly in a region where economic interests tend to overshadow environmental ones, this involves bringing together the environment and the economy, rather than setting them against each other. As one participant succinctly put it, people need to believe that “green growth is possible”, and there was optimism that we are moving closer to the tipping point when this viewpoint would become predominant.

In this regard, it was stated that “science communication is essential to win the minds and hearts of people to transform our society”. The participants highlighted gaps between science and both policymakers and the public, and felt as one attendant put it, that “science is not finished, until it is communicated.” It was also stressed that deadlines are not nearly as important as the mobilization of innovation. History has shown us, for example in renewable energy roll-out, that innovation often happens much faster than we project, and we should be thinking about how to establish a context in which, for example, fossil fuels will be outcompeted, rather than imagining them disappearing all at once right before a deadline.

The climate diplomacy of the region is still strongly dominated by economic interests. The countries are seen as behaving in a highly transactional manner, continually bargaining over their support for stronger environmental measures at the European level. The region is in a somewhat schizophrenic position dependent on the governance context: it appears to behave more like a ‘developing country’ within a European context, while in international negotiations, as part of the EU, it acts as a ‘developed’ one. It was also pointed out that the discourse often differs when politicians are addressing a national audience as opposed to an international one.

Linkages between climate change and COVID-19 were also a prominent theme throughout the event. There was agreement that the COVID-19 crisis presented an opportunity for more concerted global cooperation, though the use of science in policymaking in Europe and Central Europe has been scattered. It was argued that for both issues, climate change and COVID-19, there was not enough fear; that is to say that people have problems with taking action when a problem is not felt as immediate and critical, and also perhaps when the danger is based on scientific models. This aptly reflected the spirit of a take-home message from the conclusion of the first day: “We need to be sure that those with the power to act are getting the message that ‘anything that is unsustainable will stop’. The only question is whether it happens by design or disaster.”

This article has been written by Mitchell Young and Michaela Valentová