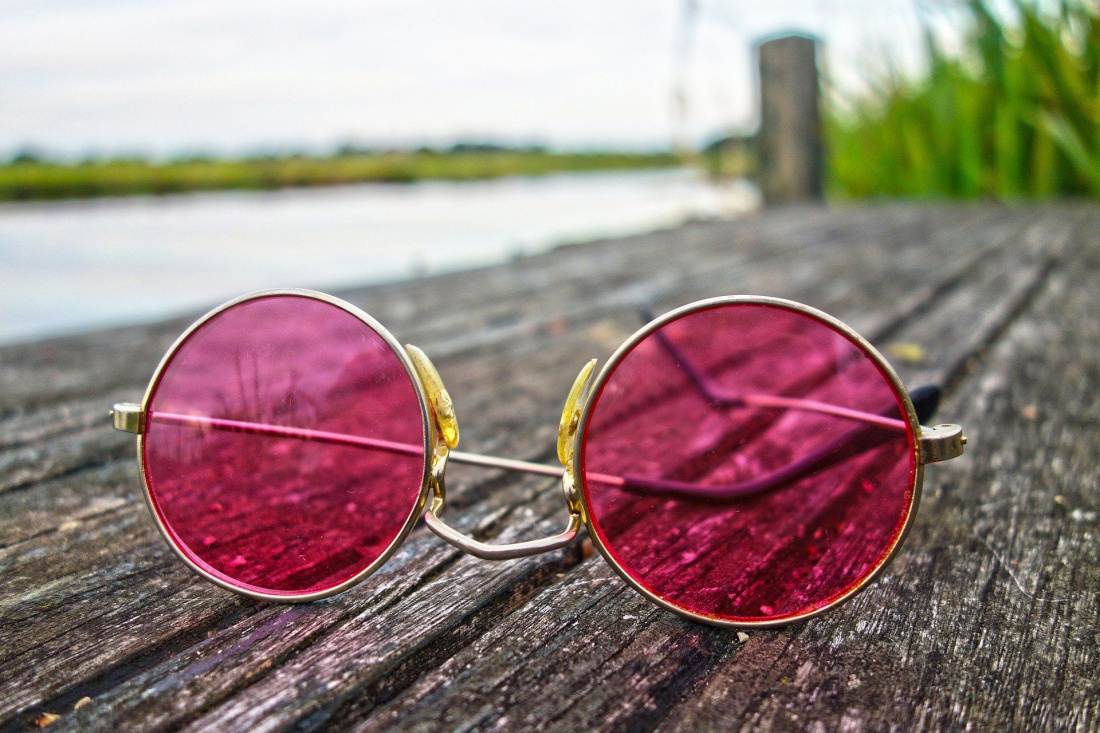 One of S4D4C’s mission is to increase the conceptual understanding of science diplomacy addressing global challenges. This also includes a critical review of how the concept is currently used to better understand and use it.

In the peer-reviewed article Romancing science for global solutions: on narratives and interpretative schemas of science diplomacy, S4D4C team members Charlotte Rungius and Tim Flink examine the concept and discourse of science diplomacy. Aiming “to reconstruct the main undergirding interpretative schemas of science diplomacy and its narrative” (2020: p.8), the article traces back the emergence of the concept and how it has constructed itself within a narrative which tells the story of global threats that cannot be solved by traditional politics and therefore needs to include the rational, non-partisan and superior element of science. The article makes the argument that the science in science diplomacy is romanticised as rational and able to, via a seemingly “invisible hand”, accommodate any world-views and norms; it does not recognize that the world of science might not fit this reality.

“Fierce competition, hierarchy, patronage, reputation games (Latour and Woolgar, 1986), chauvinism and elitism (Musselin, 2013), scientiﬁc misconduct, arbitrariness in peer judgments (Lamont et al., 2006), a “global war on talents” (Michaels et al., 2001) and national ranking games (Lynch, 2015), as well as a huge gap between the Global North and South as to possibilities of taking part in the world science system (Bradley, 2008; Wagner, 2009), to name but some other social aspects of science that de facto exist, all seem to be far away from what the discourse on science diplomacy envisages as science”.

This mystification also transpires into available definitions of science diplomacy, which are considered as circular and anecdotal and fail to clearly address what science diplomacy is and what it is not.

Lastly, the authors point to a fundamental paradox of the discourse of science diplomacy which advances the neutrality of science, while at the same time claiming that it ought to be instrumentalised for geopolitical goals.

This piece provides a ground for further reflections on the concept of science diplomacy and for its advocates to critically consider what role and underlying assumptions it carries.