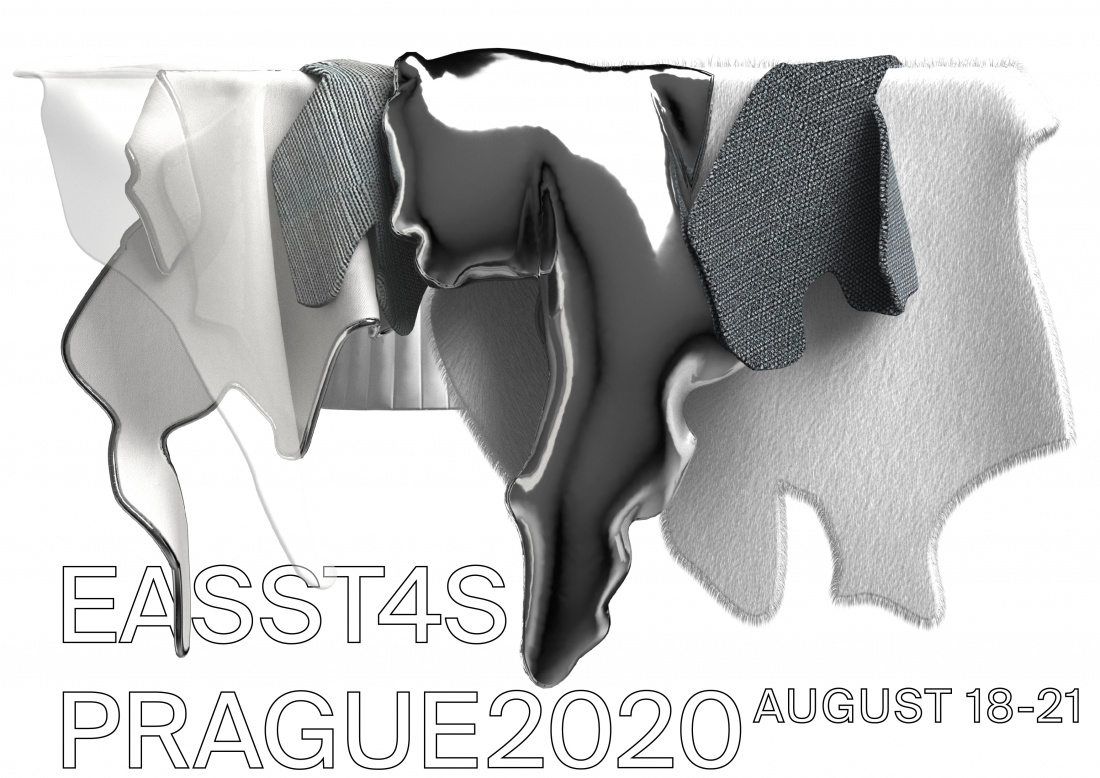 In the frame of the conference theme “Locating and Timing Matters: Significance and agency of STS in emerging worlds” scholars of STS studies (science-technology-society) met virtually this year at the EASST / 4S conference.

Abstract of our session:

In the past decades, the relationship between science, technology and innovation (STI), economic development and national interest has intensified. More than ever, increasing, maintaining and exercising power on an international level is tied to STI. In a globalizing world facing grand societal challenges – e.g. Sustainable Development Goals –, STI figure as root and resolution of conflict. STI represent transboundary knowledge flows that need creating, maintaining and – if severed – mending. Knowledge asymmetries between countries shape the distribution of bargaining power in geopolitical negotiations. ‘Science diplomacy’ has notoriously been put forward as a mechanism to mediate these tensions between a transformative version of science and a knowledge-based diplomacy. While the nature of the concept’s meaning is debated, it redefines the interfaces between scientists, policymakers and diplomats in matters of foreign policy in practice and sparks research interests across the board. Through the notion of science diplomacy, we can understand modulation processes of transboundary knowledge flows reflectively.
This panel contributes to STS by elaborating the role of knowledge asymmetries in international relations and the ways in which STI contributes to the interplay between increase and reduction of geopolitical tensions caused by these asymmetries. It asks in particular, but not exclusively:
– Which interests take precedence in STI diplomacy – science’s or diplomacy’s?
– How can we think about the dynamics emerging between these epistemic communities?
– What makes this specific instance of a science-policy interface special?
– Under which conditions is science-diplomacy interaction constructive and productive (from a stakeholder perspective)?

Our session was chaired by Stefan Kuhlmann and organised by Ewert Aukes (both Uni Twente).

The ‘matter’ of science diplomacy by Mitchell Young (Charles University)

While ‘matter’ suggests something concrete and defined, the difficulty of pinning down the concept of Science Diplomacy, rather leads us to address the question of ‘what matters in science diplomacy’? This paper summarizes the transversal analysis of case work from the S4D4C project. Using the nine case studies undertaken in the project, it identifies and examines 13 conditions that matter for understanding the concept, governance and practice of science diplomacy.

In recent years, the concept of science diplomacy has gained remarkable ground in public policy. Calling for closer cooperation between actors from science and foreign policy, it is often being promulgated as a so far neglected catalyst for international understanding and global change. On what grounds science diplomacy entertains these high hopes, however, has remained unclear, and – as a blind spot – unaddressed in a discourse mostly shaped by policy practitioners. Recognizing that the discourse on science diplomacy is still unspecific about how its means and ends should fit together and be comprehended, we reconstruct the concept and its discourse as a materialization of actors’ interpretative schemas and shared assumptions about the social world they constantly need to make sense of. Science diplomacy is often presented as a panacea against looming threats and grand challenges in a world facing deterioration. The prerequisite for such a solutionistic narrative is a simplified portrait of diplomacy in need of help from science that – romanticized in this discourse – bears but positive properties and exerts rationalizing, collaborative and even pacifying effects on a generic international community in its collective efforts to tackle global challenges. We conclude that these interpretative schemas that idealize and mythify science as overall collaborative, rationalizing and complexity-reducing are problematic. First, because the discourse misconceives ideals and norms for real and will disappoint social expectations, and second because science is likely to being instrumentalised for political purposes.

The complexity and multifacetedness of grand societal challenges such as Sustainable Development Goals (SDGs) urge the epistemic communities of science, technology and innovation (STI) and international politics to collaborate. The effective transformation of unsustainable socio-technical systems then requires targeted inter-governmental, (science) diplomatic efforts and the mobilization of appropriate scientific knowledge. In this paper we ask: What governance practices are necessary for maximizing the interaction between the science and foreign policy community to contribute to transforming systems to address SDGs? What governance framework is necessary to shape effective science diplomacy interactions? The framework is rooted in the empirical and transversal analysis of nine cases. Based on a co-constructive governance notion and the concept of meta-governance, we develop a governance framework outlining the practice of science diplomacy as a transformative interaction space consisting of interconnected arenas. The three interconnected arenas encompass practices of reflection and alignment of motivations and drivers, of deciding on required scientific insights, and of designing suitable governance mechanisms. Structuring practices in all three arenas entails procedural principles and infrastructural requirements. The complete suite of transformative interaction practices enables the development of conditioning conditions for productive and constructive science diplomacy practice. Thereby, envisioning science diplomacy as a transformative interaction space gives actors the opportunity of dealing with knowledge asymmetries and the tensions deriving from them on an international level.

After Brexit, UKRI if you want to: ambition, ambiguity and active self-harm in UK science diplomacy by James Wilsdon (Uni Sheffield)

On 31 January 2020, after almost four years of political turmoil, the UK left the European Union. It then entered an 11-month transition period, in which the future of its scientific collaboration—and the precise form of any involvement in Horizon Europe —is one of a daunting list of items that need to be resolved as part of any comprehensive EU-UK agreement. In 2018, co-authored papers with EU colleagues accounted for 60% of all the UK’s internationally-collaborative research outputs, and thirteen of the twenty countries with which the UK co-published most intensively were EU member states. Throughout the Brexit process, both UK and EU research communities have made a strong case for preserving these levels of collaboration, and the mobility of researchers that underpins them.
It is hard to predict the outcome of the negotiation process that is now underway, in which science will inevitably be traded off against competing interests and priorities. But in a global research system characterised by ever closer connections, and the intensifying use of science as a form of “soft power”, Brexit represents a rare example of science “undiplomacy”, which will potentially result in an advanced research nation unravelling hard-won connections of its own accord.
In an effort to limit such damage, the UK government had announced an expanded category of “global talent visas” and pledged an £18 billion (GBP) doubling of public spending on research by 2025, as part of a renewed commitment to boosting overall investment from 1.7% to 2.4% of gross domestic product. It has also repeatedly said that it wants to preserve ongoing association with Horizon Europe.
The success or otherwise of these efforts, and the broader future of UK science diplomacy, will depend in large part on its newly-consolidated public funding agency, UK Research and Innovation (UKRI). This talk will explore what the unfolding Brexit saga means for the future of UK science policy and diplomacy, both within Europe and with respect to broader international networks and global challenges. Will Brexit inevitably trigger an unravelling of the UK’s global networks and influence in science, or can it become a point of disruption from which UK science – and its many international partners – regroup and renew?

Our colleagues also participated in other sessions that might be of your interest:

For your information also: The EASST Review presents short reflections on any aspect of the conference for the upcoming Review (https://easst.net/easst-review/).